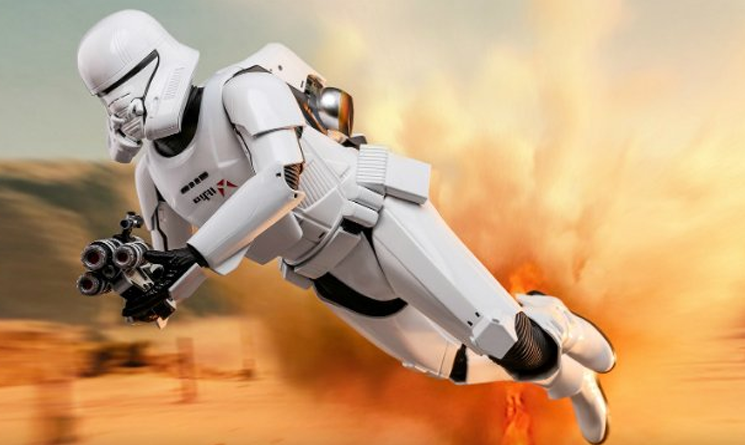 Background: First Order jet troopers, also known as rocket troopers, were a stormtrooper variant in the Stormtrooper Corps of the First Order. They were equipped with G125 projectile launchers as well as a jetpack that was incorporated into the armor itself, rather than an external addition. A different version of the jet trooper was equipped with a type of control box on their chest armor and a large jetpack, rather than the armor/pack combo.

Unlike the standard trooper, who was mostly trained in ground operations, these specialists were trained in aerial combat.

Equipment Description: Jet troopers were specialized stormtroopers of the First Order that were trained in aerial combat. There a variant of the jet trooper which featured several differences to the standard version. One variant was equipped with a control box on their chest armor, F-11D blaster rifles, and jetpacks. A third variant was equipped with a dark colored jetpack with straps, and could operate in space environments.

History: Jet troopers of the First Order were active during the cold war between the First Order and the New Republic and Resistance. During a mission to Ovanis undertaken by Resistance Commander Poe Dameron and his Black Squadron to locate Lor San Tekka for information on Jedi Master Luke Skywalker’s location, First Order Agent Terex deployed multiple jet troopers equipped with jetpacks and control boxes. Eventually, First Order forces were defeated.

Several jet troopers of a different variant were involved in the rescue of Lor San Tekka by the Resistance in the Great Forveen Nebula, where they captured San Tekka and attempted to bring him aboard a First Order Light Cruiser, though they were eliminated by a Resistance retrieval squad. During the First Order–Resistance war, jet troopers and 125-Z Treadspeeder bikes were deployed in the skirmish on Pasaana, but they were ultimately defeated by Resistance forces. 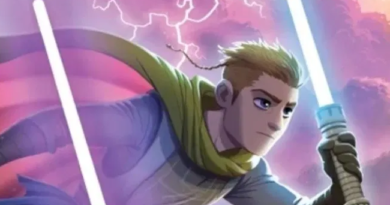 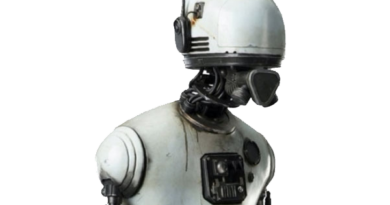 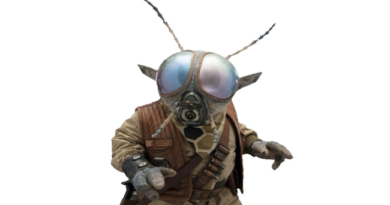