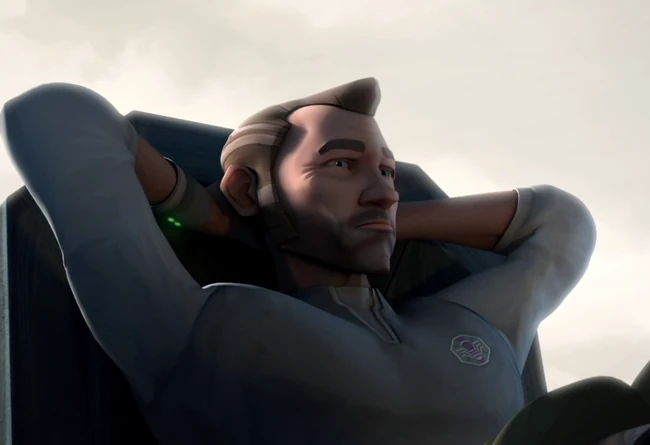 Background: Siddiq was a male Human who worked as an importer at a shipping company in the New Mandalorians’ capital city of Sundari on the planet Mandalore.

Siddiq worked at a shipping company. The man got involved with a Moogan smuggling ring that delivered supplies to Mandalore during the Clone Wars. As part of the operations, he bribed a Mandalorian school superintendent to import Ardees Beverage tea.

He freely admitted to the connection when caught by a task force led by Satine Kryze and Padmé Amidala, claiming his corporate connections gave him immunity from prosecution, and supplied them with information about the smuggler’s timetables and port of call. 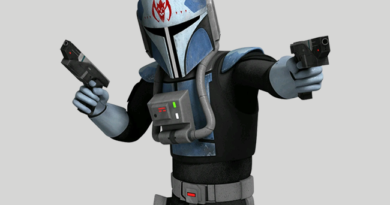 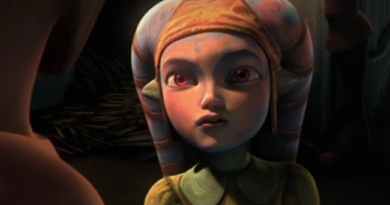 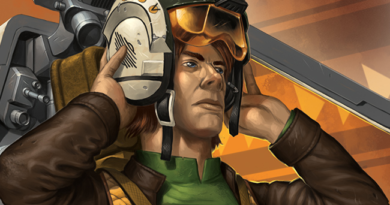