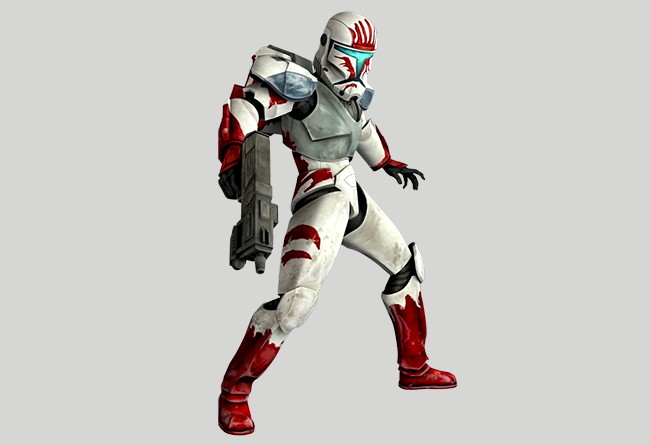 Background: RC-1207, nicknamed “Sev,”was an elite clone commando who was part of Delta Squad during the Clone Wars. At some point, he and his fellow commandos were sent into an engagement from a Low Altitude Assault Transport/infantry. In the battle, his squad’s mission was to secure territory from enemy hands.

Sev and the other members of Delta Squad were sent to Devaron. In the aftermath of the battle waged on the planet, they recovered the bodies of Jedi Master Halsey and his Padawan, Knox, and returned them to Coruscant. The squad was met on the landing platform by Jedi High Council members Obi-Wan Kenobi, Plo Koon, Saesee Tiin, and Adi Gallia, who noted that the massacre was of similar caliber of the damage done by Asajj Ventress who was presumed dead. Security footage of the battle was recovered and included a hologram of Halsey’s death at the hands of an as-yet unknown assassin. 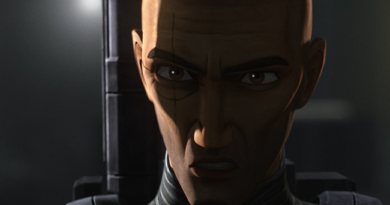 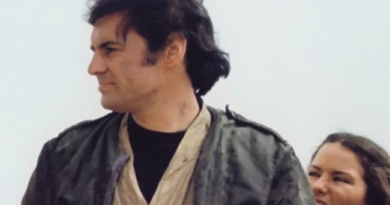 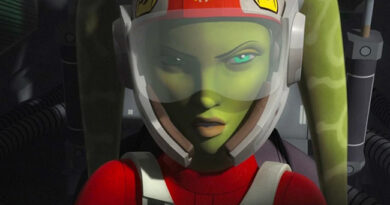