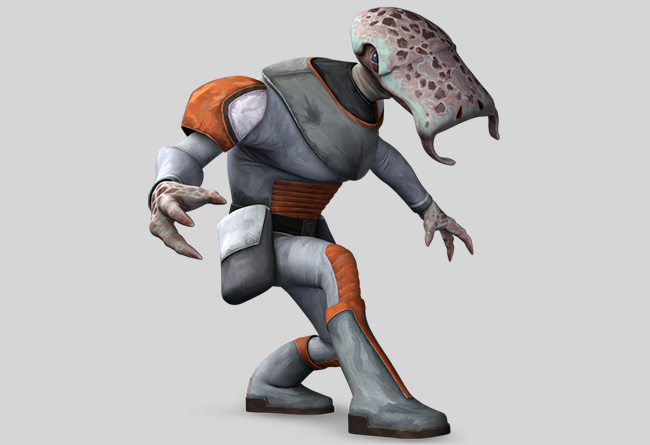 Special Abilities:
Amphibious: Selkath can breathe underwater and get a +2D bonus to swimming.
Poison: Selkath retractable claws can inject venom into an enemy that does 3D damage on a successful attack and another 2D after 5 rounds. Using poison in a fight is considered unseemly by many Selkath and was outlawed on ancient Manaan.
Able Healers: Selkath get a +1D bonus to first aid when healing another.

Background: The Selkath were a species of aquatic beings native to the planet Manaan. The species was most comfortable underwater and preferred to be immersed in liquid. Because of the Selkath’s water-dwelling nature, their chest armors were fitted with misting vents in order to keep their skin moist.

Following the Great Hyperspace Disaster in the Hetzal system during the High Republic Era, Senator Izzet Noor guessed that the crisis had been caused by the Selkath, noting how Hetzal’s production of bacta could ruin the Selkath’s business. Historically, however, the Selkath were devoted to preserving their native oceans and taking care of the ill. For that reason, other species regarded them as a peaceful and helpful people. Indeed, the disaster had been caused by Marchion Ro, who served as the Eye of the Nihil. At the time of the Clone Wars, Selkath such as Chata Hyoki and Mantu brought shame to their people’s reputation by working as bounty hunters.

As an aquatic species, the Selkath were skilled swimmers. They resembled anthropomorphic sting rays and had blue, pink, or green-colored skin, which was patterned for underwater camouflage, and their mouths were bracketed by cephalic lobes. They tended to stroke these during conversation, analogous to the Human habit of stroking facial hair, such as mustaches. Female Selkath differed from males by the presence of tendrils on the back of their heads.

All members of the Selkath race had retractable, venom-tipped claws. Similar to the Wookiees, the use of these claws in any form of combat or attack was considered dishonorable and a sign of madness; to do this was to give in to animal instincts unbecoming of a sentient species. When the Selkath at Hrakert Station were driven insane by the Progenitor, they reacted primitively and used their claws to strike down Republic technicians.

The Progenitor was a large female firaxan shark, who was seen as a deity-like figure to the Selkath and believed to be their evolutionary ancestor. The Progenitor had the ability to let out a sonic wailing, causing both firaxan sharks and Selkath to go insane; she used this ability to turn Selkath scientists against Republic forces at the Hrakert Rift. This was an attempt to disable the kolto Harvester used by the Republic to gain the upper hand against the Sith.

With the formation of the Republic, the Selkath chose not to join instead adopting a policy of strict neutrality. Several millennia later, they were able to remain neutral due to their monopoly on the supply of kolto and the diplomatic bargaining power this monopoly granted them. Kolto, produced solely on Manaan, was a liquid that contained unique healing properties. When the liquid was applied to wounds it increased the healing rate, and patients could even be immersed in it in special tanks for greater effect. During conflicts, the Selkath threatened to cut off the supply of kolto, unless both sides respected their neutrality.

This policy was maintained during the Jedi Civil War, with the Selkath supplying kolto to both the Republic and the Sith during the conflict. Manaan’s neutrality was kept through strict security laws, enforced by the Ahto City Civil Authority. If either side broke even the least of these laws, harsh sanctions were imposed, including the withholding of kolto and huge fines to the offending side. Individuals who disturbed the peace were often executed or imprisoned. As such, the Sith often goaded Republic soldiers into street fights, causing the Selkath to fine the Republic.

The Selkath manufactured distinctive vibroblades, one of which was owned by the Hutt Dreddon many decades after the Selkath withdrew from society.

The native language of the Selkath was Selkatha, which despite its gurgling sound, could be learned by non-Selkath such as Revan and Dreddon. 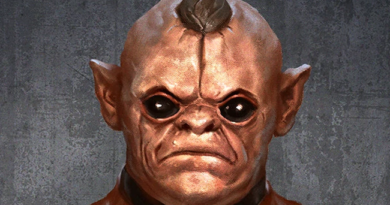 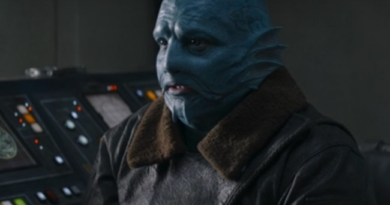 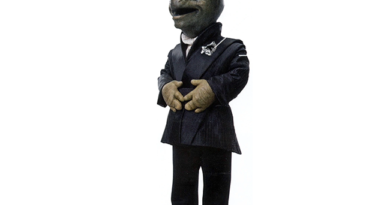