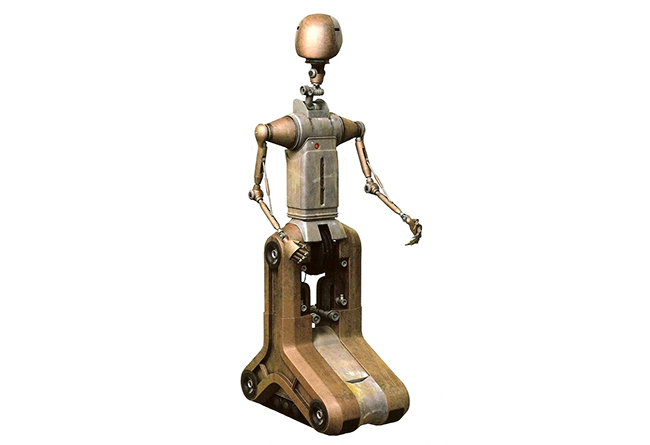 Background: The FA-4 pilot droid was a model of wheeled pilot droid in operation during the last decades of the Galactic Republic. It was the predecessor of the FA-5 valet droid, both of which were produced by SoroSuub.

The FA-4 was a pilot droid model with a thin, spindly frame mounted on a wheeled unit. They had ball heads, and at over two meters in height were tall enough to pilot many starships, including Punworcca 116-class interstellar sloops. FA-4 units had the unordinary ability to be discreet regarding their masters’ travels. 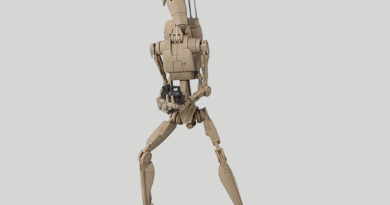 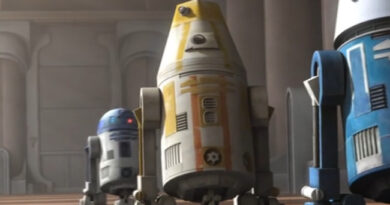 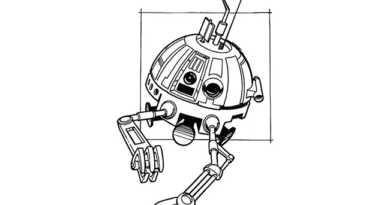