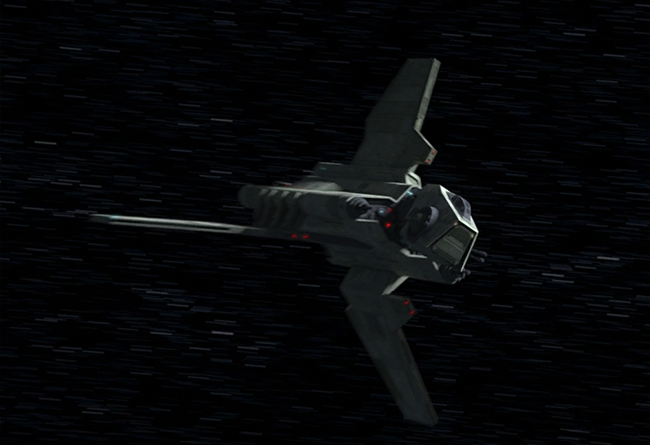 Background: The Rho-class transport shuttle was a class of shuttle used by both the Galactic Republic and the Galactic Empire. Shuttles of the class used for medical purposes by the Republic were known as Republic medical shuttles. The Rho-class shuttle was extremely visually similar to the Nu-class attack/transport shuttle, but had an additional wing on the dorsal hull and the ability to carry cargo pods on the underside.

The Rho-class transport shuttle was a class of transportation shuttle used by the Galactic Republic and eventually the Galactic Empire. Shuttles used by the Republic Medic Corps were known as Republic medical shuttles. The Rho-class largely physically resembled a Nu-class attack/transport shuttle, with key differences being the ability to carry a cargo pod for passengers or supplies, as well as a dorsal wing.

Following the reorganization of the Republic into the Galactic Empire at the end of the Clone Wars, the Imperial Military continued to use the Rho-class transport shuttle. Now with Imperial livery, a group of shuttles were used on the Imperial planet Ryloth to transport local Twi’lek workers to an Imperial doonium refinery. Free Ryloth Movement member Hera Syndulla and the young clone Omega of the rogue special forces unit Clone Force 99 stole a Rho-class shuttle from a landing pad and used it to destroy the control systems for the facility’s turbolaser defences. As a result, the five autocannons were disabled and open to attack by Clone Force 99’s Omicron-class attack shuttle, the Havoc Marauder. 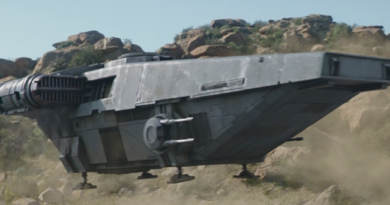 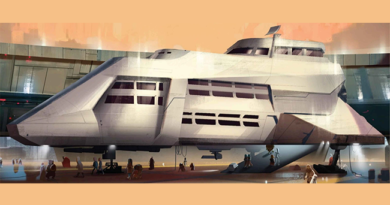 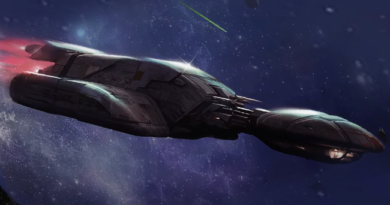