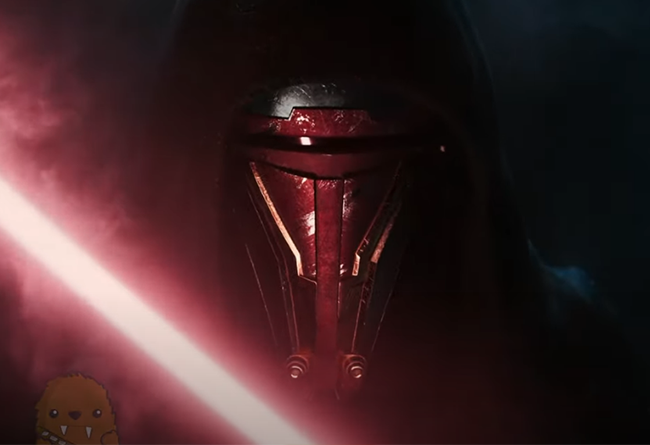 Background: Revan—renowned as the Revanchist, honored as the Revan, reviled as Revan the Butcher, dreaded as the Dark Lord of the Sith Darth Revan, and praised as the Prodigal Knight—was a Human male who played pivotal roles as both Jedi and Sith in the Mandalorian Wars and the Jedi Civil War.

Believed to have been born in the Outer Rim Territories, the man later known as Revan was born around the year 3994 BBY and studied under a number of different Jedi Masters as a Padawan of the Jedi Order. Becoming fast friends with a fellow student named Alek, the young man became a Jedi Knight and was a vocal and charismatic critic of the Order’s inactivity in the ongoing Mandalorian Wars between the Galactic Republic and the Mandalorian warrior clans. Leading the Revanchist movement in defiance of the Jedi Council’s wishes and taking on the name of Revan, the Knight donned the mask of a fallen Mandalorian as he joined the Republic Military’s fight and was appointed Supreme Commander.

However, when Revan defeated the Mandalorian leader Mandalore the Ultimate at the Battle of Malachor V in 3960 BBY, Revan and his friend Alek, now known as Malak, followed the trail of a mysterious Sith influence on the Mandalorian Wars to the Unknown Regions, where the two discovered a reconstituted Sith Empire and were turned to the dark side of the Force by the Sith Emperor. Sent back to the Republic as advance agents, the newly anointed Dark Lords of the Sith Darth Revan and Darth Malak broke free of the Emperor’s mental control and established their own empire with the Star Forge, an ancient space station of great power that had been built by the Rakata species. Using the Star Forge to construct a military fleet and weapons, Revan and Malak waged war against the Republic in the resultant Jedi Civil War. However, Revan was betrayed by his Sith apprentice Malak and captured by the Jedi Knight Bastila Shan, who saved Revan and formed a Force bond with her captive.

With his mind wiped, Revan was given a new identity as a Republic soldier by the Jedi Council and stationed aboard the Republic warship Endar Spire. However, when Malak attacked the Spire above the planet Taris in a failed attempt to capture Shan, Revan joined forces with the Republic officer Carth Onasi and a number of other individuals on Taris to locate Shan and escape the world before Malak destroyed the planet’s surface. Revan and his friends traveled to the planet Dantooine’s Jedi Enclave, where he was retrained as a Jedi Padawan. Sent on a mission to locate the Star Maps, Rakatan artifacts that would lead the way to the Star Forge, Revan gained new allies and grew close with Shan during their travels. However, when the group was captured by Malak, Revan’s true identity was revealed and Shan was captured, forcing Revan and his crew to find the final Map and locate the Star Forge on their own. Aboard the Star Forge, Revan brought a fallen Shan back to the light side of the Force with his love and defeated Malak, earning the Cross of Glory and the title of Prodigal Knight.

Revan married Shan and sank into obscurity for several years until his resurfacing memories led him to leave his wife and unborn child behind in a search for answers in the Unknown Regions. Captured by the Sith, he was imprisoned for three years until a former lieutenant of his named Meetra Surik rescued him with the help of the Sith Lord Scourge. The trio’s attempt to eliminate the Sith Emperor failed, and Revan was held captive by the Emperor for three hundred years until he was finally freed by Republic forces. Taking control of the Rakatan Foundry, Revan attempted to construct an army of extermination droids to destroy the Empire, but the Jedi Master died when he was defeated by an Imperial strike team.

However, the torture that he experienced at the hands of the Emperor had splintered Revan’s mind, and while part of him attempted to become one with the Force, the rest rejected death and clung to life, embracing the dark side. Taking control of the fanatical Order of Revan, he sought to destroy the Sith Emperor once and for all by bringing the Sith ruler back to a physical form and killing him, but both the Empire and the Republic joined together in an effort to stop him. Revan’s light side was unable to pass on and aided the coalition in defeating the dark Revan, and although the Emperor was able to regain his strength, the two halves of Revan merged and were able to die a final death. Revan’s spirit went on to aid the heroes of the galaxy in defeating the Sith Emperor once and for all, and his task completed, he became one with the Force. His legacy, however, would live on; the Sith Lord Darth Rivan, who lived during the thousand-year-conflict known as the New Sith Wars, chose his Sith name after reading a damaged manuscript about Revan, and the Sith Lord Darth Bane discovered Revan’s Sith holocron on the planet Lehon and used Revan’s teachings to develop the Rule of Two philosophy.

Revan was a Human male with fair skin and brown eyes, and he wore his dark brown hair at shoulder-length for much of his life. In Revan’s own opinion, his features were unremarkable and average. Revan grew a beard during the search for the Star Forge, though when he shaved it off shortly after the Battle of Rakata Prime, he was able to pass unrecognized through the throngs of people on Coruscant. Even as a young apprentice, Revan was known for his remarkable intelligence and exceptional charisma, as well as an insatiable desire for knowledge. A military genius, Revan was renowned for his tactical thinking and decisive leadership even as a Jedi Knight. In his youth, Revan was outraged by the Jedi Council’s indecision and refusal to act against the Mandalorians, and his desire to defend the Republic led him to argue vociferously for his cause. His determination and charisma gained him a following of like-minded Jedi, though his strength and leadership led the others to accept him as their leader without question. 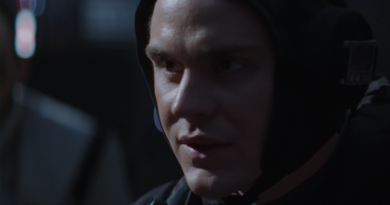 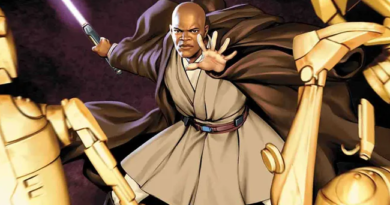 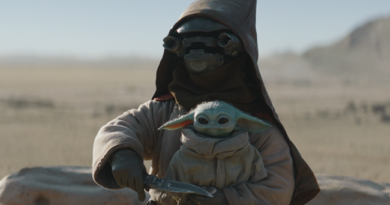