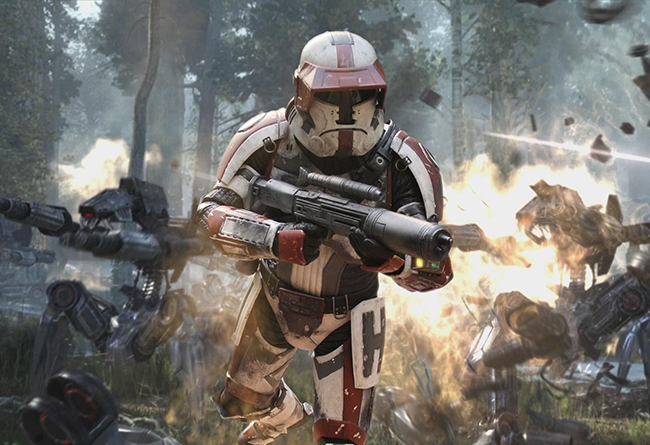 Background: Republic troopers were the soldiers of the old Galactic Republic created to deal with various threats from the reconstituted Sith Empire following the Great Galactic War. During the course of their career, special forces troopers were able to specialize in different battlefield doctrines.

One specialization adopted by certain troopers was that of the Vanguard. These soldiers went into the battlefield wearing unstoppable advanced heavy armor along with an utterly fearless attitude. They were among the first and best line of defense in the Republic military. They proved to be steadfast warriors who ignored personal risk whilst going into the line of fire in order to divert danger from allies or innocents. In combat, they had a tactical role which was inherently dangerous, though Vanguards had an uncanny survival rate due to their expert defensive tactics along with the equally advanced technology at their disposal.

The other specialization was Commando. These troopers, trained in advanced assault tactics and weaponry, charged into the battlefield with massive blaster cannons to devastate their enemies with overwhelming and brutal firepower. Their high-powered hardware allowed them to dominate the battlefield, where they were equally capable of taking out enemy bunkers with focused firepower or driving back an Imperial assault with concussive bolts. Commandos were able to lay waste to all foes within their range, and many of the greatest victories of the Republic were attributed to the decisive actions of these troopers on the battlefield.

Envisaged by Republic military planners as the most advanced force in the galaxy, Republic troopers were trained and equipped to face a wide variety of foes, environments and situations. Since the Great Galactic War, Republic engineers had developed heavier and more powerful blaster rifles. This trend inspired a galaxy-wide shift towards the use of more versatile arms. Since it took a great deal of strength and skill to operate these weapons, they were rarely used outside the military. Due to extensive action in the Great War and the subsequent Cold War and Galactic War, the Republic military was constantly pushed to design more powerful blaster rifles every year.

Their defensive armor was specially designed to provide maximum protection and flexibility for a wide range of environments. It could withstand anything from laser fire to a bomb blast. Troopers attached to Special Forces were known to be issued BT-7 Thunderclap rapid assault ships. With training and proper use of these powerful weapons at their disposal, the Republic troopers were an elite force to be reckoned with in combat. 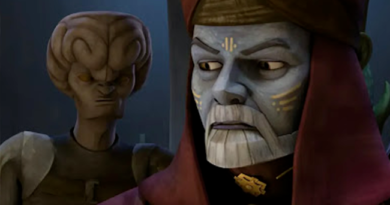 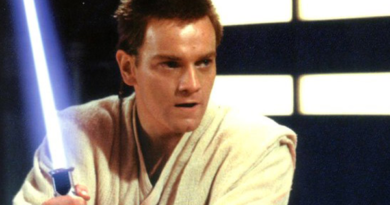 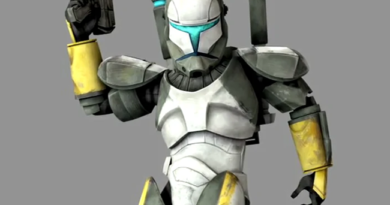