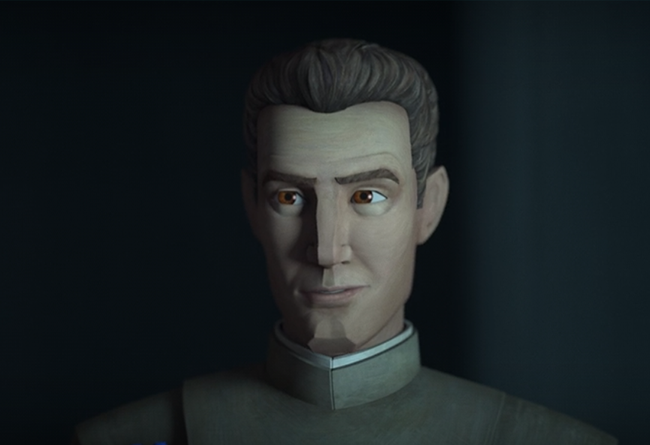 Note: This Character is in Development

Background: Rampart was a human male who held the rank of Vice Admiral in the Galactic Empire shortly after its formation. He issued a holographic message seen at a spaceport on the planet Saleucami regarding the use of the newly-implemented chain codes. In the notice, Rampart informed citizens that chain codes allowed citizens to exchange now-invalid currency for Imperial credits before declaring that the Clone Wars was over and that peace would bring with it opportunity and prosperity.

Vice Admiral Rampart had brown hair and light skin. He eagerly took on his role in the newly-formed Galactic Empire, which aimed to instill order in the galaxy. In his message regarding chain codes, Rampart asserted the generosity of the Empire in allowing citizens to exchange for Imperial credits. He also wore the uniform of an Imperial officer, including a rank insignia plaque and four code cylinders. 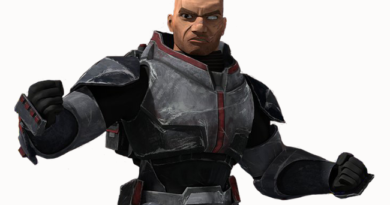 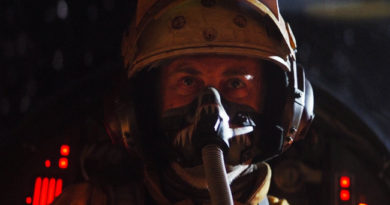 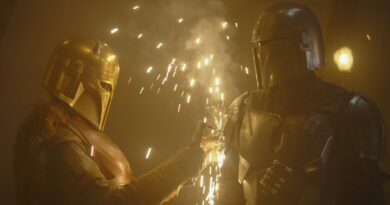