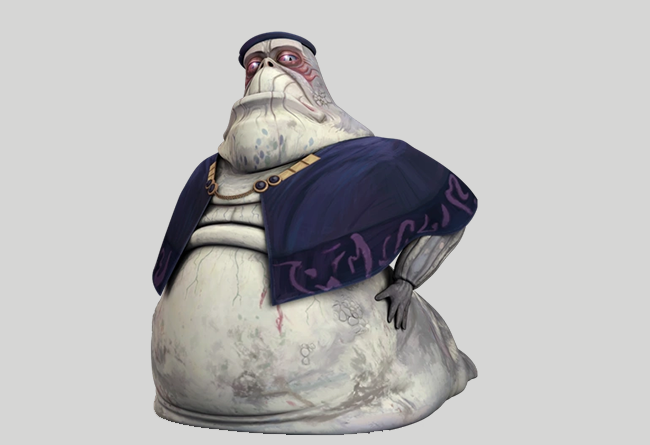 Background: Oruba was the last member of the Grand Hutt Council to answer Jabba’s summons with his hologram appearing in Jabba’s Throne Room. For the first part of the meeting, Oruba did not speak. After Jabba responded to Arok’s question of what was to happen to Ziro after he was freed, Oruba stated that he believed that the council would be better off if Ziro was under their protection. With Jabba agreeing, the elder Hutt asked who would undertake the task. Oruba received his answer as bounty hunter Cad Bane stepped through his hologram and presented himself to the council. Oruba agreed, along with Jabba and the rest of the Hutt council, that Cad Bane break Ziro out of Republic custody and deliver him to the council.

Oruba was present when Ziro was brought before the Hutt Grand Council on the planet Nal Hutta after being freed by Bane. As Ziro conversed with the council about the detail surrounding his release and the damaging information about the council’s deeds, Oruba did not speak.

After Ziro had been taken away to the detention block, Oruba and the rest of the council were entertained by a performance of Da Hutt Moda by Pa’lowick singer Sy Snootles. At the start of the performance, the elder Hutt nodded his approval to his fellow colleagues. Oruba chuckled as Snootles danced her way past him and along the other council members.

After Snootle’s performance, Oruba was enjoying the entertainment of the Twi’lek dancers when Jedi Knights Obi-Wan Kenobi and Quinlan Vos entered the council chamber. Oruba did not speak when Kenobi informed the council of Ziro’s escape and leered at the pair after Vos stated he felt the council had been behind Ziro’s escape. As the Jedi left, Oruba went back to watching the dancing Twi’lek.

In 20 BBY, the renegade Sith Lords Maul and Savage Opress as well as Death Watch leader Pre Vizsla, came before the Grand Hutt Council to seek an alliance for their Shadow Collective. Oruba was physically present with Arok and Marlo, along with Gorga and Jabba appearing by hologram. During the meeting, a skirmish broke out. While Arok and Marlo were able to escape, the Oruba was caught and Maul demanded the location of Jabba. After the frightened Hutt gave the location of Jabba’s Palace, he was killed by Savage on the orders of Maul, who was dissatisfied that all the information Oruba could disclose was that Jabba was in his palace on Tatooine. 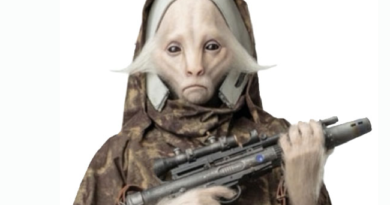 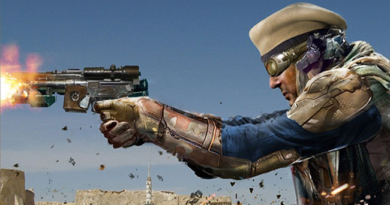 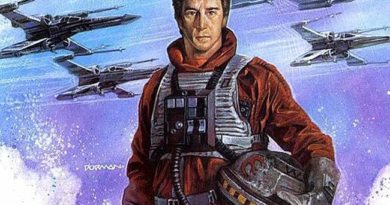