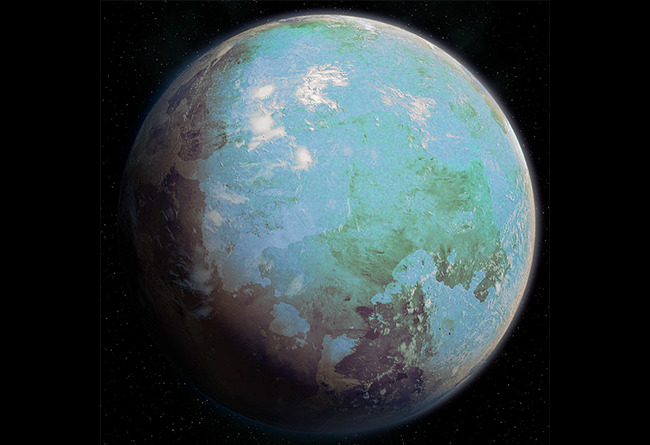 Background: Mortis was a realm of the Force which contained dreamlike environments; it could not be mapped, and even its landmarks appeared in different locations frequently. The daytime was a time of peace during which luminous creatures moved about lush fields, green mountains, and stunning vistas. Dense forests, molten caverns, and floating mountains above the surface were among some of the different biospheres. The light had a healing quality, though it came from no star. When night fell the plants withered and died, the creatures vanished, and the few stars that shone in the black sky were unidentifiable. Scalding rains swept the terrain, making survival without shelter near impossible.

Entrance to the realm was never voluntary, as Mortis drew in its visitors inexplicably. It manifested itself in different ways; Mortis was reported as having appeared as a giant, metal rhombohedron floating in space; other times individuals walked through a door or landed there without discernible reason. Time within Mortis had no meaning; what seemed like days or weeks within the realm, passed within seconds without. 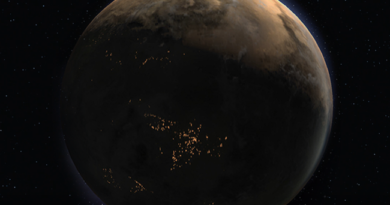 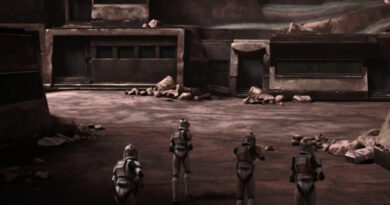 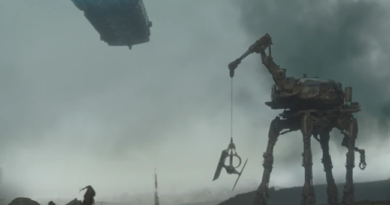