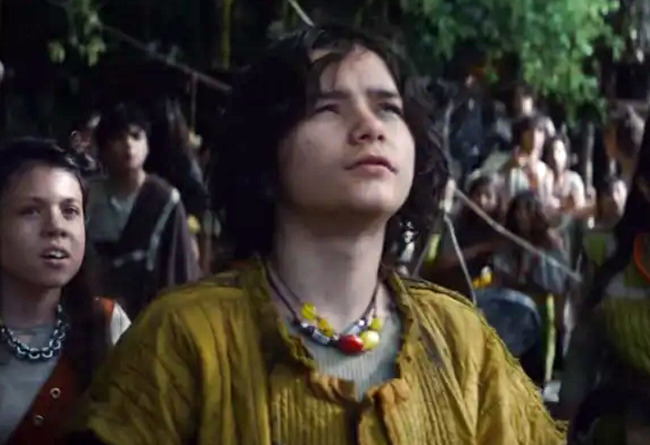 Background: Cassian ‘Kassa’ Andor was a human male operative of the Alliance to Restore the Republic who was remembered as a hero after his sacrifice to secure the Galactic Empire’s Death Star plans at the Battle of Scarif. An accomplished spy and assassin, Andor was well-respected within the Rebellion and was trusted with leading Alliance Intelligence missions by Alliance High Command.

Originally a Kenari boy named Kassa, the human was rescued from a Republic vessel that had crashed on his Mid Rim homeworld of Kenari by smugglers Clem and Maarva Andor prior to the Clone Wars. Thereafter, the boy was named Cassian Andor, given a forged identity as an individual born on the planet Fest, and settled with his adopted family, including the droid B2EMO, on the Free Trade sector world Ferrix. Andor eventually made his way into the war against the Empire, working as a skilled spy, assassin, soldier, and pilot, operating many rebel missions with aliases such as Willix, Aach, Joreth Sward, Clem, and the codename Fulcrum.

By 0 BBY, Andor was a captain for Alliance Intelligence and was assigned to assist in Operation Fracture: to extract Imperial scientist Galen Walton Erso, responsible for the development of a secret Imperial “planet-killer” superweapon. Erso had tasked cargo pilot Bodhi Rook with delivering a message about the weapon to renegade rebel leader Saw Gerrera on the moon Jedha. Andor, alongside his droid companion, K-2SO, and Galen’s daughter Jyn Erso, traveled to Jedha City and made acquaintances with two local Guardians of the Whills: Chirrut Îmwe and Baze Malbus.

Together, they recovered Rook from Gerrera’s enclave of rebel Partisans, and Jyn Erso watched her father’s holographic message about the superweapon—named the Death Star. After a narrowly escaping the test firing of the Death Star on Jedha, the crew traveled to the planet Eadu, where Galen Erso was stationed at an Imperial laboratory. Andor was secretly instructed by Alliance Intelligence’s General Davits Draven to assassinate Galen Erso, and to that end, the rebel operative kept his intentions to himself and lied to Jyn Erso that they would retrieve her father.

However, Andor was conflicted as Jyn Erso claimed that her father, per the message she received, was deceiving his Imperial superiors and had installed a fatal flaw within the Death Star—one that the rebels could exploit to utterly obliterate the weapon. Andor hesitated while Galen Erso was within his sniper rifle’s scopes, and rebel reinforcements bombed the Imperial facility, killing Jyn’s father. After Andor pulled Jyn Erso away from the ruined facility and their crew hastily fled aboard a stolen Imperial transport, the rebels gathered to discuss the threat of the Death Star at their hidden fortress on the moon Yavin 4. When Alliance High Command rejected Jyn Erso’s plea to steal the Death Star plans from an Imperial installation on Scarif, Andor assembled a team of soldiers willing to act of their own accord, having been inspired by Erso’s assertion that rebellions were built on hope and determination against all odds.

The rebel team, designated Rogue One, was comprised of Andor, Erso, K-2SO, Rook, Îmwe, Malbus, and Sergeant Ruescott Melshi, and aimed to steal the plans themselves. Andor, Erso, and K-2SO snuck into the Scarif base’s Citadel Tower vault, while Melshi led the bulk of their forces to cause chaos around the base by planting detonators and engaging the Imperial garrison. Upon the arrival of the Alliance Fleet in Scarif’s orbit, Andor and Rogue One requested the fleet to disrupt the planetary shield so that they could beam the Death Star plans to the fleet. Although the rebels succeeded in transmitting the plans, the Death Star itself came to Scarif and fired upon the Imperial base: Cassian Andor and Jyn Erso embraced each other on the shores of Scarif in their last moments, satisfied that Jyn’s father would be proud. Thanks to Rogue One’s efforts, the Rebellion used the plans to identify the weak point planted by Galen Erso, and the Death Star was soon destroyed. 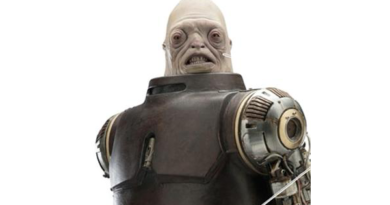 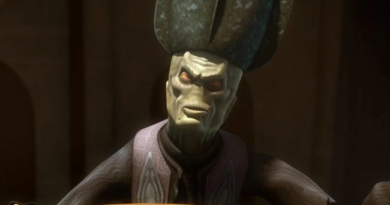 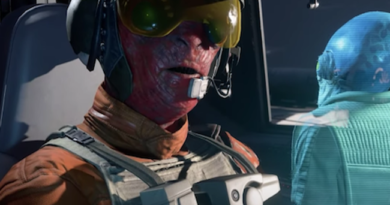