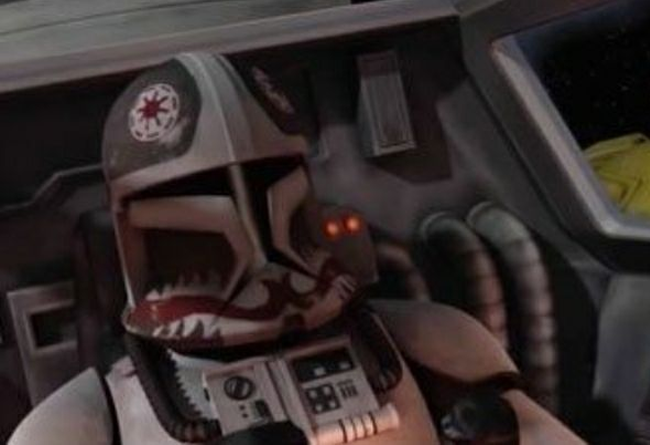 Background: “Matchstick” was the nickname of a clone trooper who served in the Republic Navy as a pilot of Shadow Squadron under the call sign “Shadow Two” during the Clone Wars. Anakin Skywalker and Ahsoka Tano knew him by name. He was apparently on friendly terms with Broadside; just before they and the rest of Shadow Squadron flew to battle the Malevolence in order to protect the Kaliida Shoals Medical Center, he said “Broadside, if we make it through this one, drinks are on me.” On the way there, Matchstick grazed a Neebray manta on the Balmorra Run and damaged his fighter’s left stabilizer, which gave out during the battle with the Malevolence, causing his ship to spin out of control and collide with fellow pilot Tag. Both ships exploded, killing both pilots and their gunners. 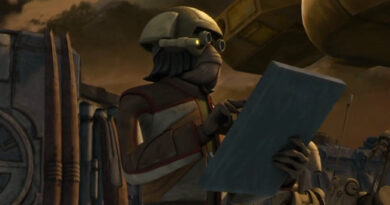 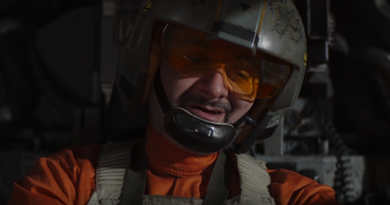 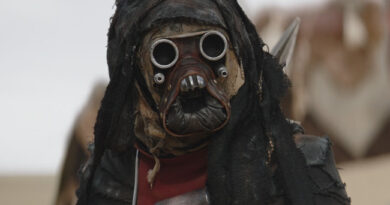