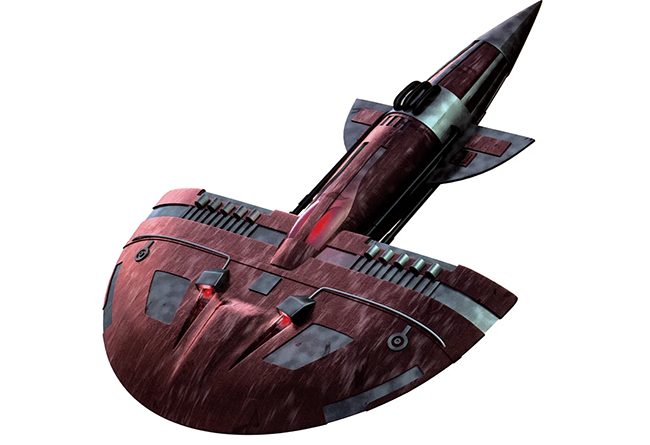 Background: The manta droid subfighter was an aquatic droid fighter craft used by the Trade Federation and later the Confederacy of Independent Systems.

After military defeats on Naboo, Maramere, and other water-covered planets, the Trade Federation began investing in the research and development of submersible fighter-craft. The Republic legislation that prohibited the Trade Federation from developing military droid hardware was only a temporary setback for the project because Trade Federation officials just moved the prototypes away from Republic investigators and bribed or disposed of anyone who discovered their work in progress.

The devout Xi Charrian engineers developed the subfighter while residing on remote private estates, isolated from the rest of their Haor Chall religious order, some time prior to the Naboo debacle. As a result of their isolation, their design talents were affected and the end product did suffer a number of design limitations. Nonetheless, the resulting manta droid subfighters were still impressive fighting machines when released in large shoals.

The sleek torpedo-like droid body was capped in front of a large wedge-shaped diving plane. The forward edge of the plane had an electromotive field, that when merged with repulsorlift-driven supercavitation vectrals incorporated into the subfighter’s design, resulted in a very fast and surprisingly maneuverable underwater vessel. The twin barrels recessed in the plane sport laser cannons or torpedo launchers, and a few models even featured articulated barrel assemblies that allow both types of weapons on the same fighter. 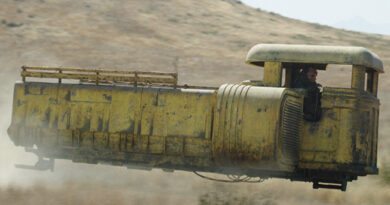 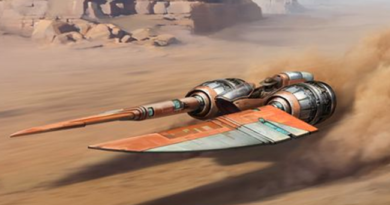 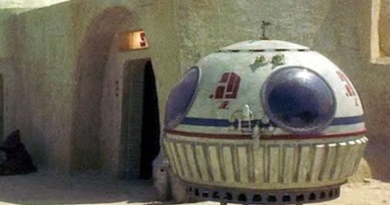