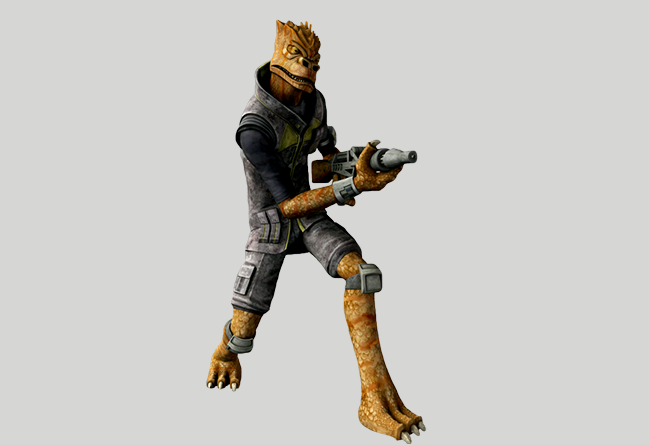 Background: Lo-Taren was a Trandoshan male and a member of a Trandoshan-exclusive hunting guild specializing in the hunting of other sentient beings. During the year 20 BBY, Lo-Taren, along with guild leader Garnac and three other comrades, was searching for potential hunting prey on the planet Felucia when he came across Jedi Padawan Ahsoka Tano. Lo-Taren captured the Togruta and brought her back to Garnac’s Trandoshan prisoner ship.

Tano was taken to the moon of Wasskah, where she was dropped off on an island along with several other prisoners. Under orders from Garnac, Lo-Taren opened fire with the freighter as soon as the prisoners were free, killing two of them. The next day, Lo-Taren continued the hunt on foot but was nearly killed by the Jedi youngling Kalifa when she used the Force to strangle him out of anger while he was distracted. However, Tano persuaded Kalifa to allow the hunter to live.

Lo-Taren and the other guild members later investigated the guild’s freighter after the Jedi caused it to crash, before returning to the guild’s floating headquarters. When Tano later attacked the floating fortress alongside two other younglings and the Wookiee captive Chewbacca, Lo-Taren and the other Trandoshans attempted to defend the fortress. The hunters were nearly successful, but a rescue mission led by the Wookiee general Tarfful turned the tide. Lo-Taren was killed by a Wookiee soldier during the ensuing firefight which ultimately saw the demise of Garnac and the hunting guild itself. 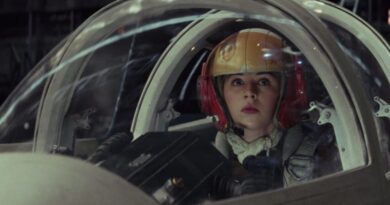 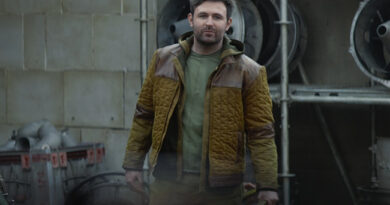 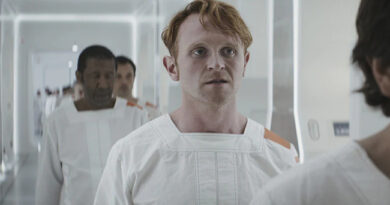