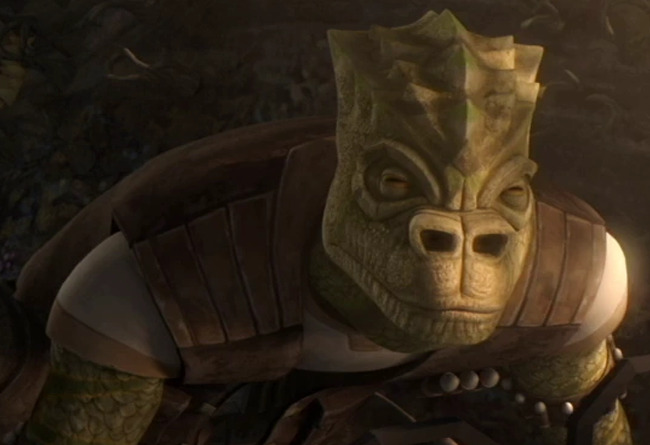 Background: Lagon was a Trandoshan hunter and part of a group of Trandoshans that hunted down innocent beings for sport on Wasskah, a moon of Trandosha. After the death of leader Garnac’s son, Dar, Lagon attempted to hunt down his killer, Jedi Padawan Ahsoka Tano, but lost her scent and had to give up. Lagon was subsequently defeated in a skirmish with several Wookiees, one of whom hurled Lagon off the Trandoshan’s floating fortress. 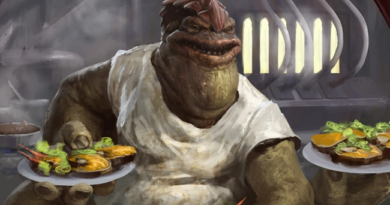 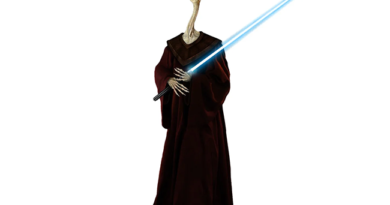 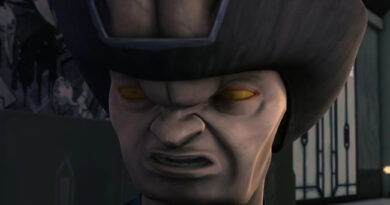 SWRPGGM · 21 hours ago
@swrpggm
The Andor Source Guide is nearing completion. A few more articles to write before we have all of season one captured.