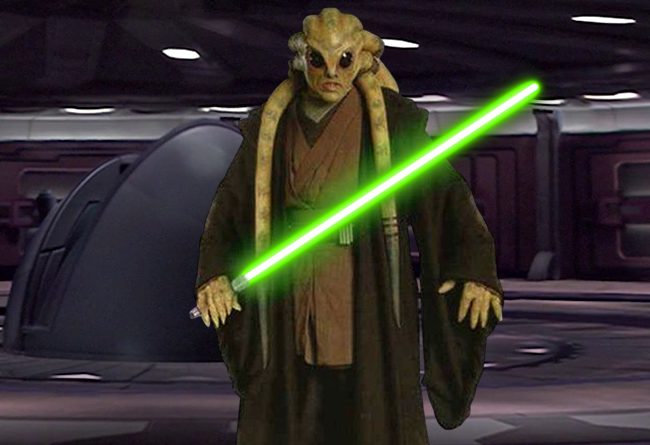 Low-Light Vision: A Nautolan can see twice as far as a normal human in poor lighting conditions.

Pheromone Detection: Nautolans possess tendrils, which act as their major sensory organs and they barley function out of water. The tendrils as so sensitive that they can sense odors and pheromones, which can allow an observant Nautolan some idea of a targets emotional state. Because of this Nautolans gain a +1D bonus to all skills rolls involving interpersonal relations (bargain, command, con, intimidation, investigation, persuasion) when in water. When outside of water this bonus is reduce to +1 pip.

Background: Kit Fisto was a renowned male Nautolan Jedi Master in the waning years of the Galactic Republic. In 41 BBY he took Bant Eerin as his Padawan. He later trained Nahdar Vebb as his Padawan to knighthood as well. During the Clone Wars, he served as a Jedi General in the Grand Army of the Republic, as well as a member of the Jedi High Council.

Fisto participated in and survived the Battle of Geonosis and led a team in the assault during the Battle of Mon Calamari. Fisto was also present at Kamino, where he pushed the limits of the Jedi Code with his relationship with fellow Jedi Aayla Secura, whose life he saved during the battle. On a mission to recapture Trade Federation Viceroy Nute Gunray, Fisto came face to face with General Grievous, nearly defeating the Jedi killer. However, the tide of the battle changed when Grievous activated his personal droid bodyguards and then slew Fisto’s newly Knighted former Padawan, Nahdar Vebb. At the height of the Clone Wars, he assisted Obi-Wan Kenobi on Ord Cestus and subsequently dueled with Asajj Ventress in order to stop the manufacturing of the Jedi Killer droids. Finally, after years of being considered for a seat on the Jedi Council, Fisto was appointed to the august body due to his exemplary achievements during the Clone Wars.

As the war continued, Fisto was appointed to the Jedi Council. He was later dispatched with Obi-Wan Kenobi and Anakin Skywalker to Cato Neimoidia on a mission to capture Nute Gunray, who barely escaped the encounter with the three famous Jedi. During the Battle of Coruscant, Fisto aided in the aerial battle against the Separatist invasion forces. Upon Anakin Skywalker’s revelation that Palpatine was in fact Darth Sidious, Fisto, along with Mace Windu, Agen Kolar, and Saesee Tiin, attempted to arrest the Supreme Chancellor, but failed. In that final confrontation with the scheming Sith Lord, Fisto perished at the hands of Darth Sidious. 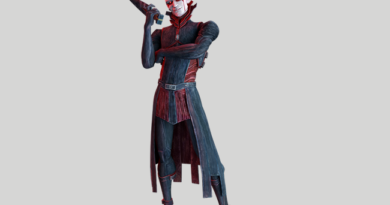 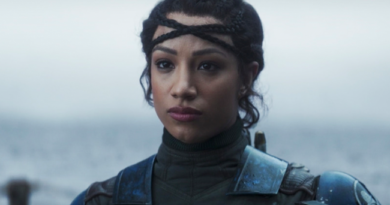 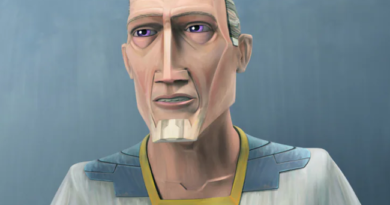