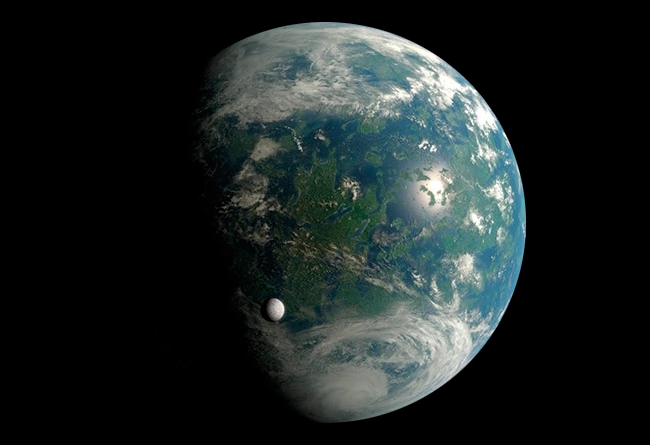 Background: Kashyyyk is a jungle planet of unmatched beauty and endless danger. Massive trees cover its surface, their branches intertwining to form an almost continuous forest from the base of the huge trunks to the tops of the highest branches. Life developed throughout this skyward jungle, pushing ever upward from the dark surface toward the glowing sun. The planet’s ecosystem is divided into several horizontal levels, one above the other. The world’s intelligent species, the fur covered giants called Wookiees, share the uppermost level with a variety of flying and tree-dwelling creatures.

The natural environment becomes increasingly more hostile and uninviting as one travels down through the ecosystem levels. The ecology can best be described as a layered death trap, with the lowest levels reportedly serving as the domain of fearsome predators and other lethal hazards which even Wookiees tend to avoid. The jungle is also home to many beneficial plants and animals, and many birds fill the sky between the trees, such as the delicious kroyie, which are hunted for food.

Wookiees live in the highest branches of Kashyyyk’s mighty trees, hundreds of meters above the ground. They build massive cities within the trees, with a smooth integration of practical technology and the amazing natural beauty of the world. The cities combine the best of nature with the conveniences of modern technology. During the height of the Empire, Kashyyyk was under martial law. Imperial garrisons dotted the planet and Imperial ships maintained a constant orbit to ensure that the mighty Wookiees could not rebel against the New Order. Wookiees were enslaved and forced to work in Imperial slave camps because of their great strength and natural mechanical talents. They were kept in line by the threat of violence against their families on Kashyyyk. Imperial law made free Wookiees illegal. Any Wookiees found outside of Kashyyyk or Imperial work camps were considered outlaws. Chewbacca fell into this category, and was constantly on the lookout for bounty hunters until he fell under Jabba the Hutt’s nominal protection as a free-contract employee of the crime lord.

Today Kashyyyk is once again a free world, thanks to the efforts of the Alliance and the New Republic. The Wookiees have even begun to allow non-Wookiee traders to visit again, as their natural friendliness steadily overcomes their fear of enslavement. But an undercurrent of resentment toward Humans lingers, as the memory of the treatment they received at the hands of the Imperials remains strong. 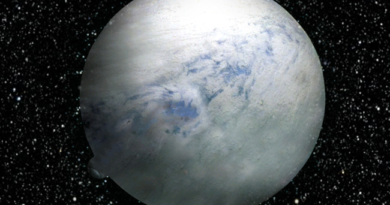 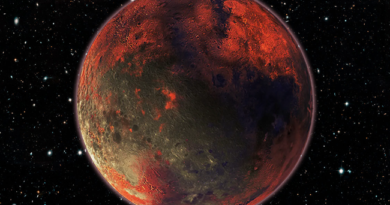 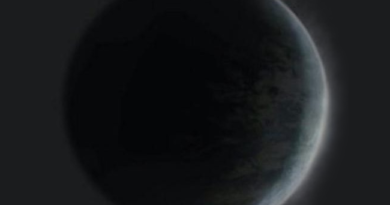