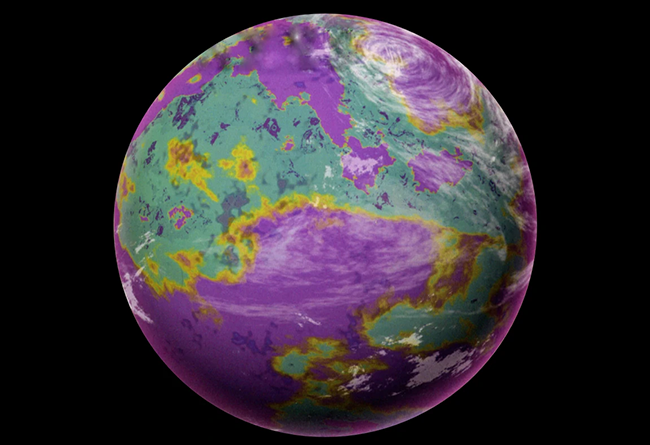 Background: Anaxes was a rocky planet located in the Azure sector of the galaxy’s Core Worlds region. A majority of its surface was covered with tall, red plant-like life. In the early years of the Imperial Era, the planet was destroyed in a cataclysm, with the remains becoming the Anaxes asteroid belt.

Anaxes was a rocky and jungle planet located within the Azure sector of the Core Worlds, and was the homeworld of the silicon-based fyrnock species. The jungles were filled with tall, red plant-like life that were likely also silicon-based.

Anaxes, situated along the Perlemian Trade Route, was an ancient member of the Galactic Republic, hosting a Republic naval base protecting the Core Worlds from attacks along the Perlemian, as well as prominent shipyards. For centuries, it primarily worked with local defense forces.

Anaxes returned to galactic prominence during the Clone Wars. Remaining loyal to the Republic, in the last year of the war the planet was attacked by a Confederate fleet under the command of Admiral Trench, as part of the Outer Rim Sieges. The Separatists were initially winning the battle, due to Trench’s exploitation of a Grand Army of the Republic strategic algorithm captured with the ARC trooper Echo—who was believed to have died earlier in the war. After Echo was rescued from the Techno Union on Skako Minor, Republic forces hacked into the transmissions of Trench’s flagship, ordering him to commit his forces to the assembly complex—where they would encounter Jedi Generals Mace Windu, Obi-Wan Kenobi, and the 212th Attack Battalion. After the droid forces were neutralized, Trench was killed by Anakin Skywalker and his flagship destroyed, and the Republic was able to claim victory.

After the Clone Wars, Anaxes was destroyed by a cataclysmic event, believed to be the result of a catastrophic main reactor failure detonating a massive stockpile of hypermatter in the shipyards. All that remained of the planet was an asteroid belt. Fort Anaxes, a Republic Military base constructed on Anaxes during the Clone Wars, survived the planet’s destruction and remained on the planetoid PM-1203. 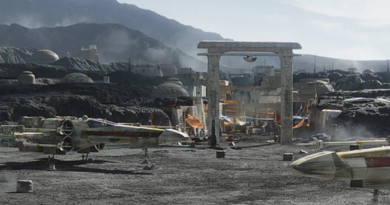 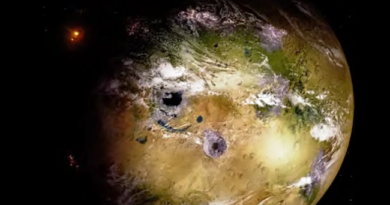 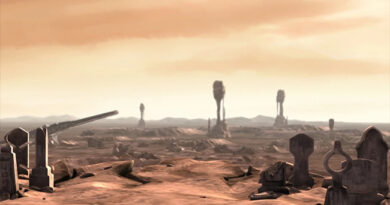