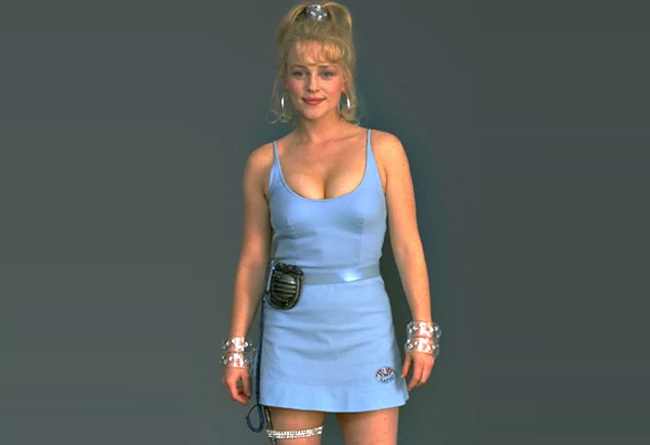 Background: Hermione Bagwa was a female Human brought up in the lower levels of Coruscant. Dexter Jettster rescued her from the filthy streets, giving her a job in Dex’s Diner. She was always a favorite among the customers, and went on to become the diner’s head waitress.

Hermione was born into desperate poverty in the filthy lower levels of Coruscant. Her childhood years were lonesome, full of squalor and misery. It was not until her teenage years that Dexter Jettster stumbled across her. He felt sorry for the young woman. At the time, he was in need of a waitress for his diner, and offered Hermione the job. This was nothing short of salvation for the young teenager. From that point on, she was deeply loyal to Dexter. When asked, Dexter sometimes said that Hermione’s father was an old friend, and that he had promised to look after her

As the head waitress, Hermione was in charge of Dex’s motley crew of assistant droids. She took customers’ orders by dictating them into a stylus which she stored in a garter on her thigh. The stylus was attached to an order comm worn on her belt, which transmitted the orders to the kitchen. She also brought customers their meals.

Although she loved working at the diner, it was not without its troubles. Even though Hermione was head waitress, her fellow WA-7 waitress droid disliked having to work under an inexperienced organic waitress. The jealous droid did everything it could to undermine Hermione’s position. WA-7 would often try to run over Hermione’s toes, forcing her to wear very durable leather boots (also good protection against toxic kitchen slops). In response, Hermione would sometimes set up traps around the diner to trip WA-7 up. 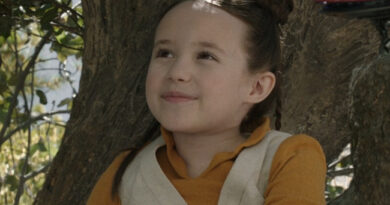 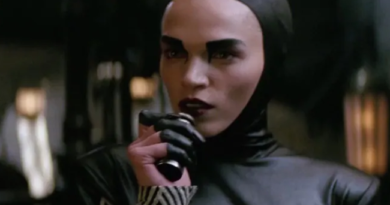 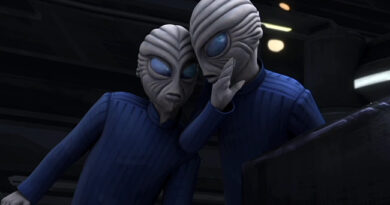