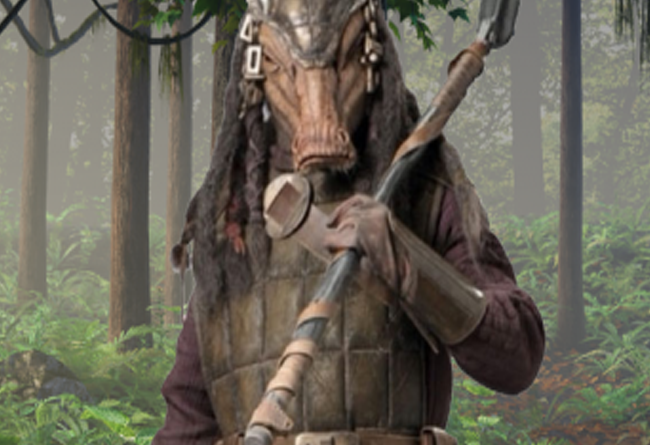 Background: Dered Karno was an alien mercenary who, alongside Ommo Twilto, worked as enforcers for the Sith assassin Ochi of Bestoon, a member of the Sith Eternal. In around 21 ABY, Karno and Twilto stood with electroprod staffs braced as Ochi questioned the parents of Rey, who he had been sent to find by the Sith Lord Darth Sidious. Karno watched as Rey’s mother claimed that Rey was no longer on the planet Jakku and that Ochi would not find her, after which the assassin stabbed Rey’s father with his dagger.

Karno wore a dark red shirt with brown pants, belt gloves and boots as well as armor of plastoid tiles wrapped in leather padding and a gray helmet. The alien had brown skin and black hair and eyes. 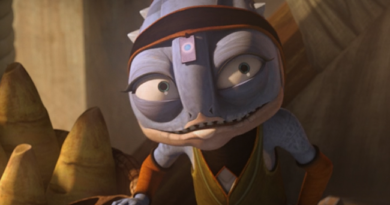 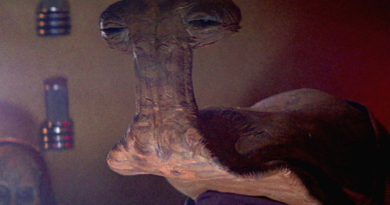 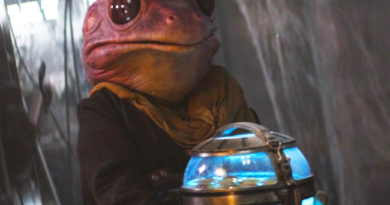