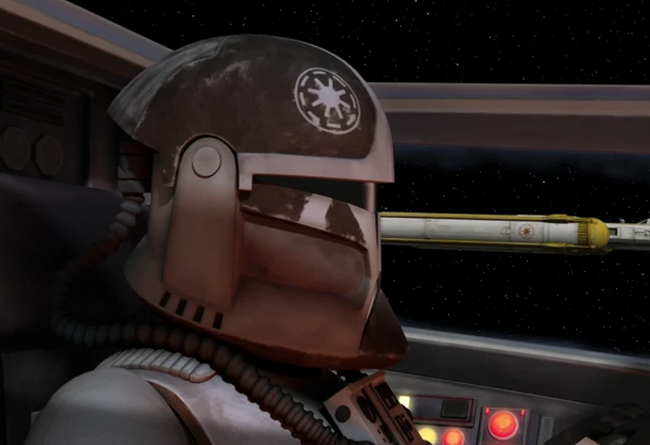 Background: CT-4981, also known by the nickname “Contrail,” was a clone trooper pilot in the Grand Army of the Republic during the Clone Wars. He flew under the callsign “Shadow Eleven” as part of Shadow Squadron during the Clone Wars. Piloting a Y-wing starfighter, he participated in the Battle of the Kaliida Nebula, a battle that resulted in the crippling of General Grievous’ flagship, the Subjugator-class heavy cruiser Malevolence. He piloted an Alpha-3 Nimbus-class V-wing starfighter at the Battle of Coruscant during which he defended the Federal District. 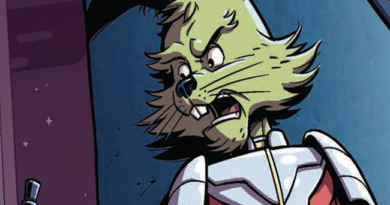 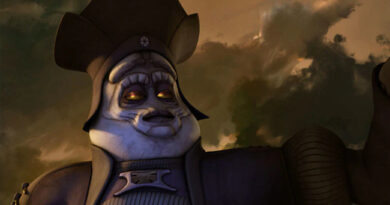 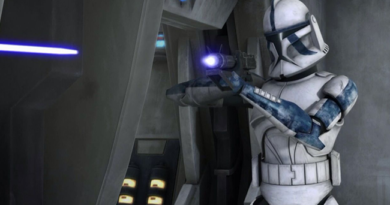