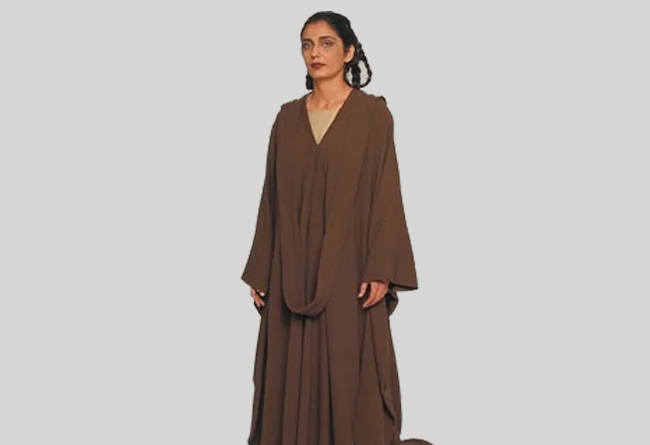 Background: The Chalactans were a species of Humans native to Chalacta. There were at least four prominent Chalactan Force-sensitives during the waning years of the Galactic Republic: Jedi High Councilor Depa Billaba who fell to the dark side, Jedi Master Simms, Jedi Knight Sar Labooda, and Padawan Klossi Anno. Circa 22 BBY, the Chalactans were represented in the Galactic Senate by Senator Yudrish Sedran, who opposed the Military Creation Act after consulting the wisdom of the Chalactan Temple of Illumination.

Chalactans were famous for their spiritual order, the Chalactan Adepts. 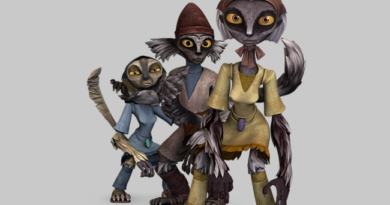 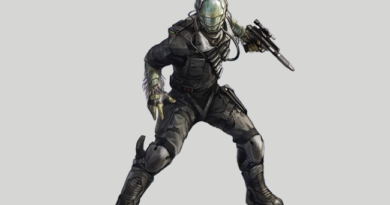 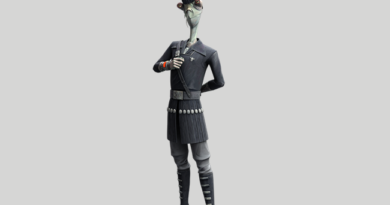