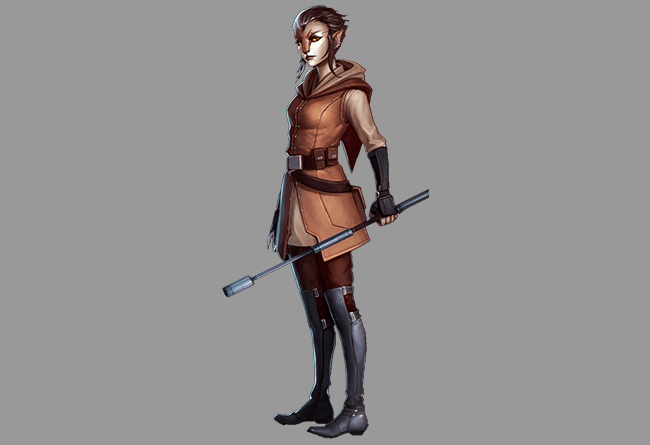 Special Abilities:
Claws: The more common Cathar subspecies has claws that do STR+1D damage.
Camouflage Fur: The less common Cathar subspecies has shorter fur with color-changing ability. Using this ability counts as an action for every round the fur’s color remains altered to match the environment, granting a +2D sneak bonus against being spot visually.

Background: The Cathar were a species of feline, bipedal humanoids native to Cathar, a planet of savannas and rough uplands. They were known for their loyalty, passion, and temper. Quick and powerful, they were considered great warriors and dedicated, efficient predators.

Cathar had high moral values, learned from both family and society. Their females were prized as slaves, whereas the males were generally regarded as too uncontrollable for slavery.

The baseline Cathar had fur-covered bodies with thick manes. They had prominent, retractable claws that could deliver powerful killing attacks on foes and prey. On average, Cathar were 1.5 to 1.9 meters tall. These traits made them the perfect hand-to-hand specialists.

The Cathar species had two subspecies, known as the Juhani and the Myr Rho. Both of these were notably less catlike than mainline Cathar.

Cathar were born into a litter. The Cathar species was biologically similar to the Bothan species. 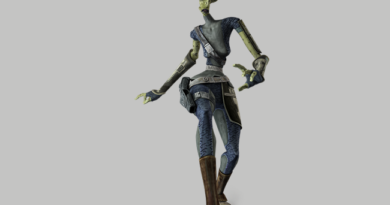 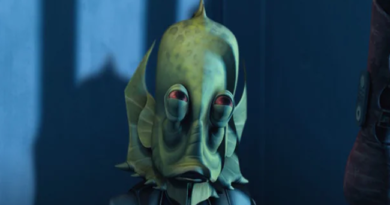 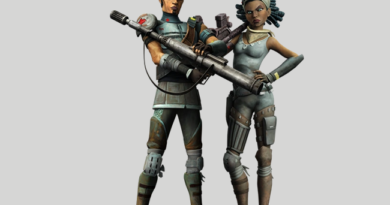