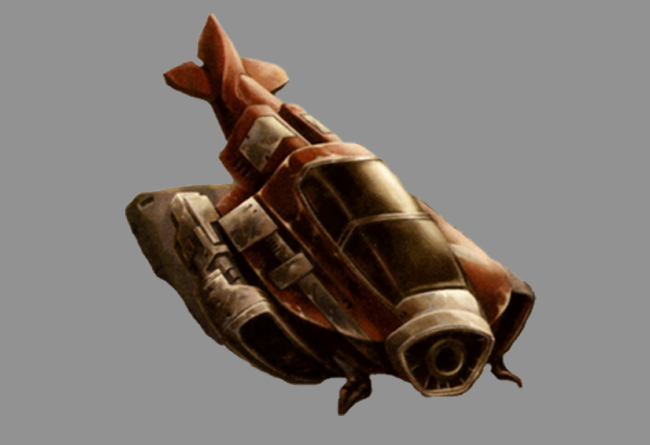 Background: The Conductor-class short-haul landing craft was a special-purpose shuttle, used by the Galactic Republic as a military cargo transport during the Mandalorian Wars.

It came in several basic lines, of which the CX line was the most frequent. Within this line two additional configurations existed: ships named with a CX followed by a two-digit number had additional fuel storage and a hyperdrive for traveling from system to system, while those named with a CXB followed by a three-digit number were designed to be carried aboard capital ships in landing bays and could carry more cargo at the expense of range. Early in the war Carth Onasi flew a CXB-560 nicknamed Deadweight. 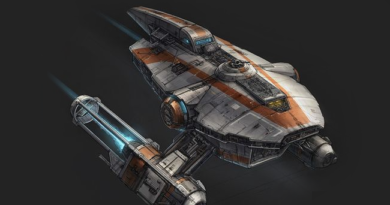 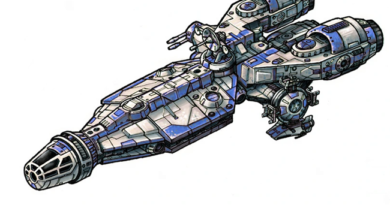 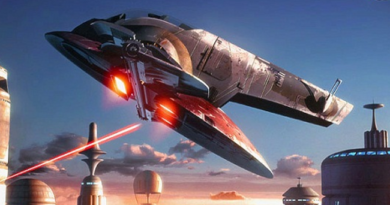