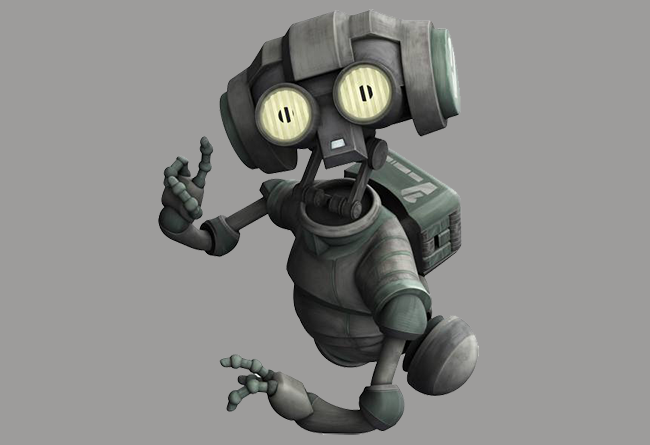 Background: AZI-345211896246498721347 was a medical droid who served the Grand Army of the Republic during the Clone Wars. He was known as AZI-3 by the ARC trooper “Fives,” who felt that numbers were demeaning, and simply as AZ by Omega. In 19 BBY, AZI-3 struck an unlikely friendship with Fives as the two worked together to investigate a supposed “tumor” that had caused Fives’ fellow soldier Tup to assassinate the Jedi General Tiplar. During the course of their investigation, the two discovered that all clone troopers had been implanted with inhibitor chips for an unknown purpose, which subsequently turned out to be Darth Sidious’s planned Great Jedi Purge. Some time later, he had a friendly relationship with Omega. 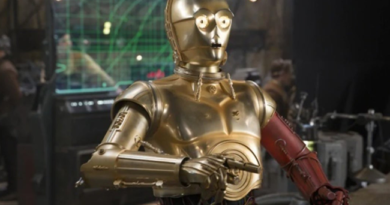 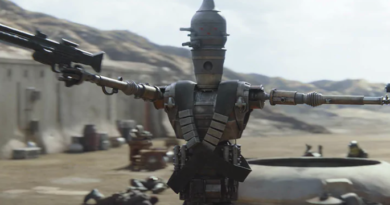 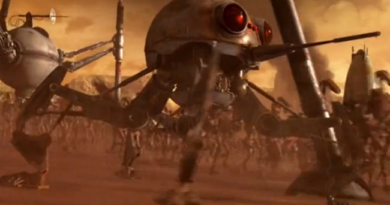