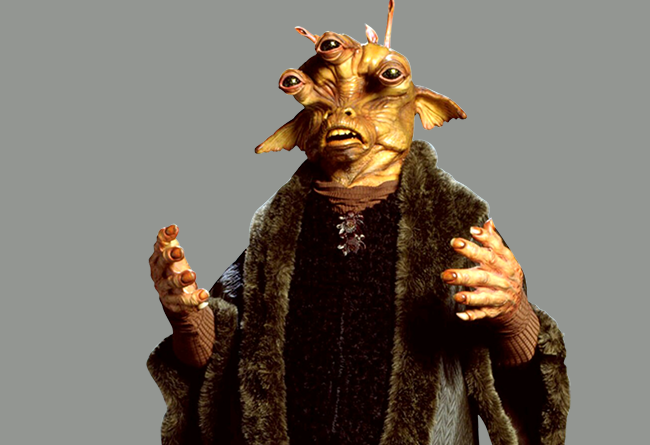 Special Abilities:
Vision: Grans’ unique combination of eyestalks gives them a larger spectrum of vision than other species. They can see well into the infrared range (no penalties in darkness) and gain a bonus +1D to notice sudden movements.

Background: Ask Aak was a Gran male senator who represented the planet Malastare in the Galactic Senate during the final years of the Republic. At the time of the Separatist Crisis Aak was a member of Supreme Chancellor Sheev Palpatine’s Loyalist Committee. A proponent of military action against the Confederacy of Independent Systems, the senator advocated the use of the clone trooper army in order to defend the Republic. The result was the establishment of the Grand Army of the Republic and the subsequent outbreak of the Clone Wars.

Aak claimed to be patriotic to the Republic and was a steady supporter of Palpatine and the war, questioning or threatening any who did not support the conflict. 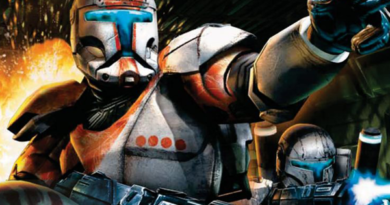 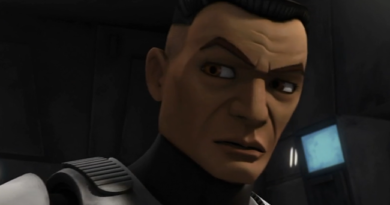 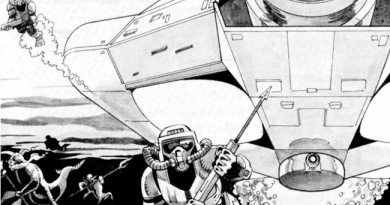