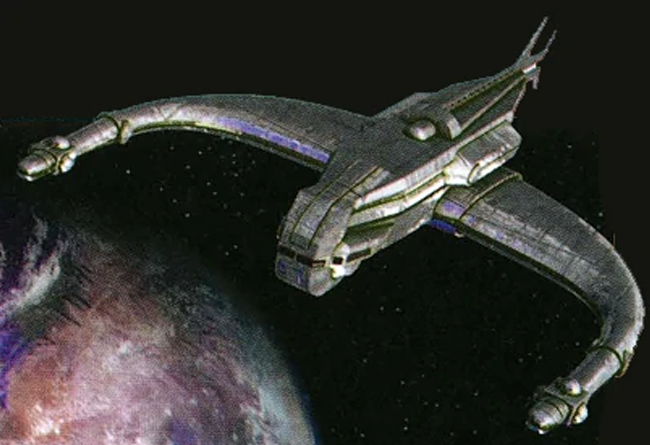 Game Note: The ship is equipped with a stygium crystal cloaking device. This device bestows a 3D+1 penalty to any sensors rolls made to detect it. This penalty also reduces bonuses granted by Fire Control systems to a minimum of 0D.

Background: The Visionary was the elegant cloaked transport of G0-T0, one of the most successful Exchange bosses operating in both the Y’Toub system and Republic space. It was probably one of a kind, in that its actual owner was a droid, as was its entire crew. It was destroyed by the Jedi Exile in the Mission to Nar Shaddaa. 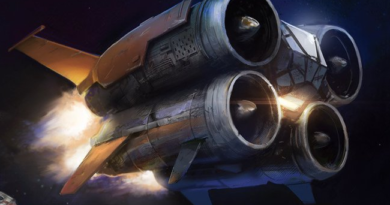 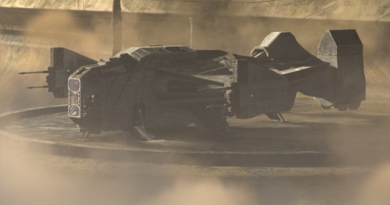 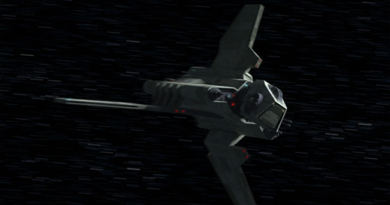