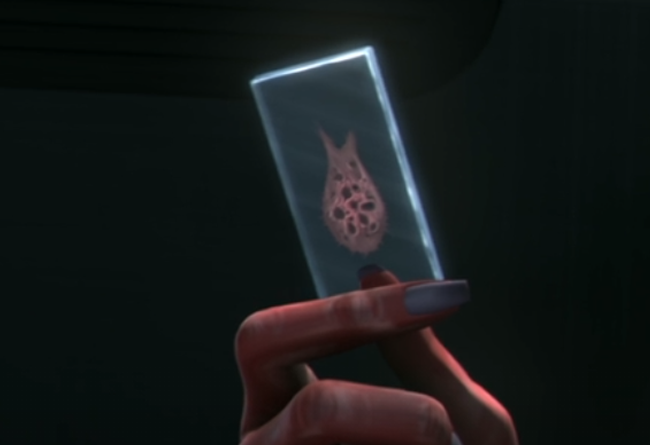 Game Notes: When initially installed, the device can have up to 4 different code phrases/missions implanted, though the more there
are, the harder it is to install (see above) and the easier they are to resist.

When said code phrase is spoken (or read) by said individual who possessed this chip, the chip takes over the brain, compelling them to perform that mission, even if it is suicidal or against their better nature (such as killing a lover or close friend). On the initial activation of the mission (receipt of the code phrase) the ‘owner’ must make a Very difficult (25) willpower roll, to resist. If he fails, they must carry the mission out to the best of their capacity. If said mission involves any threat to the life of the ‘owner’ (such as kill this person) a 2nd roll can be made at a difficulty of 22, just prior to the instant the owner carries out the act.

If more than one mission/code phrase is installed, lessen the initial willpower roll by 3 per additional mission.

After the programming has run its course character will have no memory of his actions. Due to its bioware nature a Heroic Medicine check is needed to discover the chip before it is activated.

Background: Behavioral modification biochips, also known as inhibitor chips, control chips, and behavioral inhibitor biochips, were a type of organic bio-chip capable of dictating or responding to the thoughts of its host. Kaminoan cloners implanted them within each clone trooper in the Grand Army of the Republic at the third stage of their embryonic development. When they were activated the troopers responded to orders without question, allowing the Supreme Chancellor to initiate Order 66. The Galactic Empire later employed these devices to keep in line its enslaved Wookiee population on Kashyyyk. 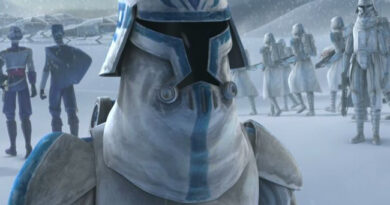 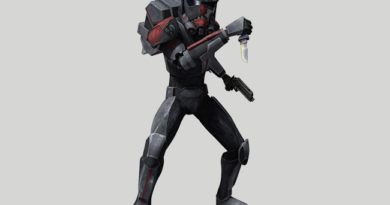 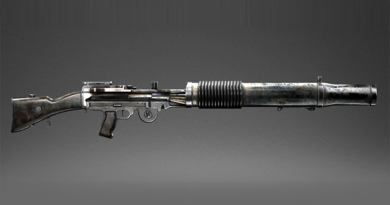