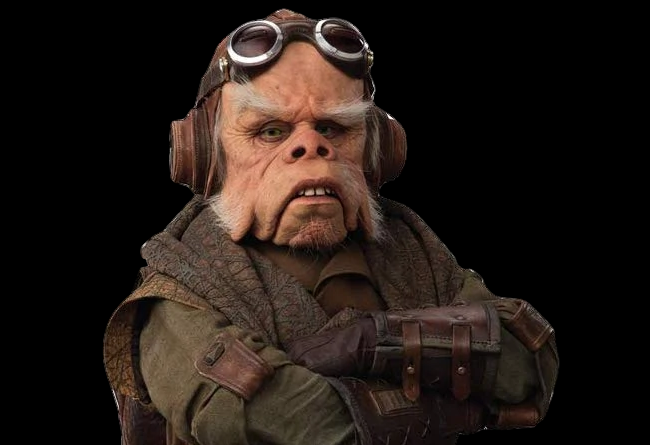 Background: Ugnaughts evolved on Gentes, a planet located in the Anoat sector of the Outer Rim Territories. However, throughout history, many were sold into slavery and taken to new worlds to work as indentured servants.

When the Corellian eccentric Lord Ecclessis Figg decided to build Cloud City, a floating tibanna gas mine colony high in the atmosphere of Bespin, he brought in three Ugnaught clans to help him. In exchange for their help, the pig-like aliens were warded the freedom of the city. The freed slaves built a floating colony of their own, the Ugnaught Surface, with the city of Ugnorgrad as its capital.

By the time of the Galactic Empire’s blockade of the Anoat sector, few Ugnaught clans remained on Gentes, and slavers still raided their homes. Out of desperation, the porcine beings were forced to hide in the swamps and send out a distress signal, offering supplies to whoever would rescue them.

Many Ugnaughts found work across the galaxy everywhere from the Coruscant to Lothal. One notable Ugnaught scholar and antiquities expert was Korin Pers, who managed to become a respected sava at the University of Bar’leth, in the Core Worlds.

During the Galactic Civil War, a large group of Ugnaughts still worked on Cloud City. Some of them attempted to melt down the dismembered remains of the protocol droid C-3PO, but were interrupted by the Wookiee Chewbacca. Other Ugnaughts worked in the carbon-freezing chamber where Darth Vader ordered Han Solo be frozen in carbonite.

Many Ugnaughts who remained on Gentes were sold into slavery and were spread throughout the galaxy. 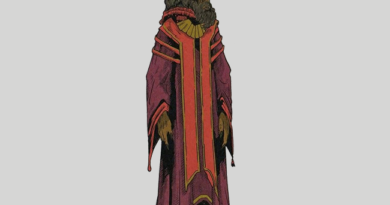 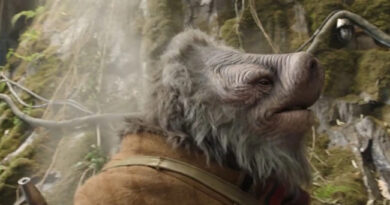 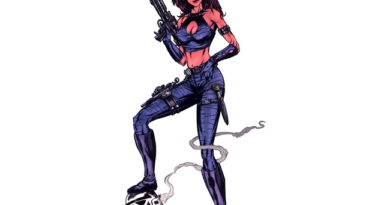