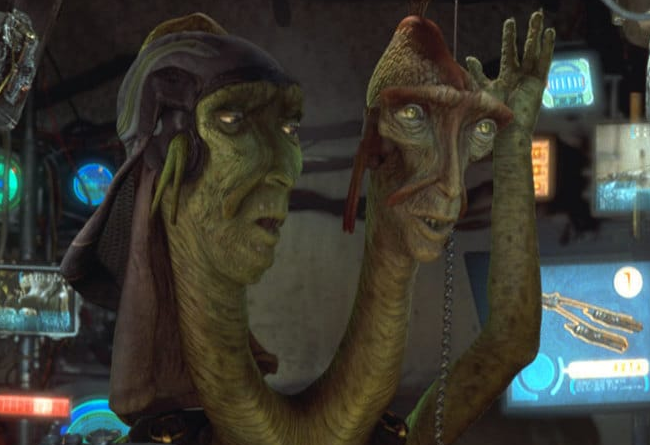 Hard to Surprise: Because a Troig’s heads are constantly looking out for one another, they are difficult to surprise. As such, they gain a +1D bonus to all Search skill checks to detect ambushes.

Multitasking: Due to the fact that their two heads share two arms, Troigs can do two things at once and suffer no penalties. Each head performs separate actions in combat, as well. The two heads can combine actions, as well (refer to the rules for combined actions, SWD6, pages 82-83).

Two Heads: All Troigs have at least two heads, and each head houses a separate mind and personality. The two heads share a limited form of telepathy, and they can understand one another perfectly even if one is speaking a language the other does not know.

Background: Troigs were a sentient species that was native to the planet Pollillus. They had two heads, each head having its own personality and temperament. Both heads shared the same awareness, therefore they were very alert and observant. Troigs were a very clever and curious species, able to learn many languages and produced plenty of great scientists. Both heads of a Troig had individual names but they could be combined for clarity. For example, the great podracing announcer Fodesinbeed was an amalgamation of the two heads, Fode and Beed. Fode and Beed provided commentary on the sport in two different languages. Their natural habitat was forest or jungle. 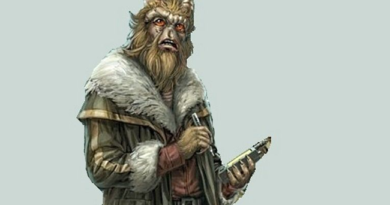 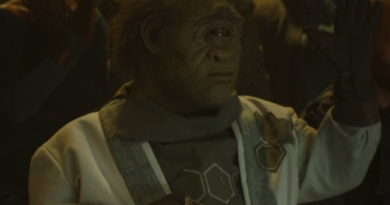 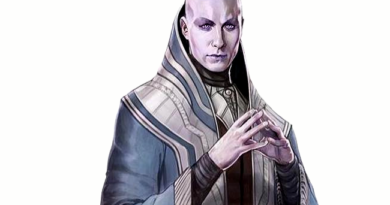