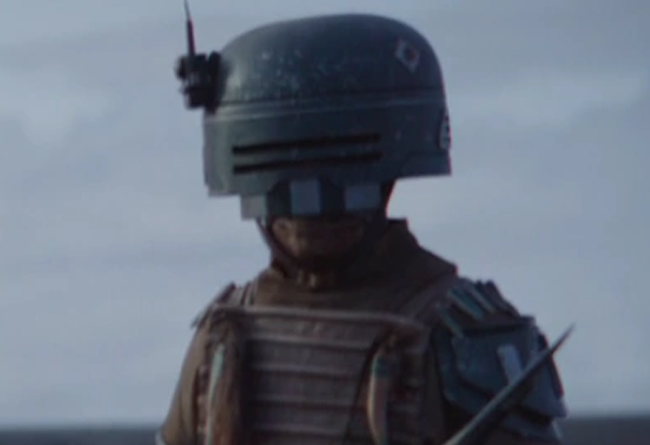 Background: A Trandoshan male operated as a member of the Bounty Hunters’ Guild during the era of the New Republic. In 9 ABY, the bounty hunter was recruited by Greef Karga to steal a force-sensitive child from the Mandalorian. He was ambushed by a native reptavian, who plucked him from the ground. 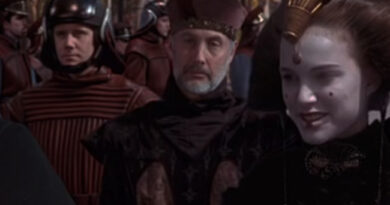 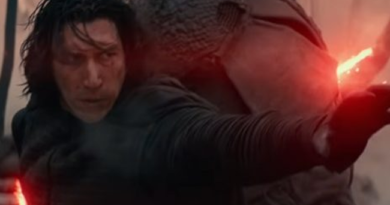 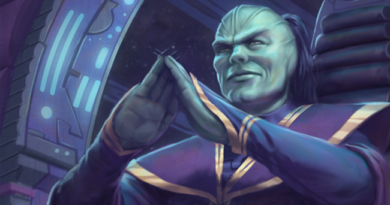