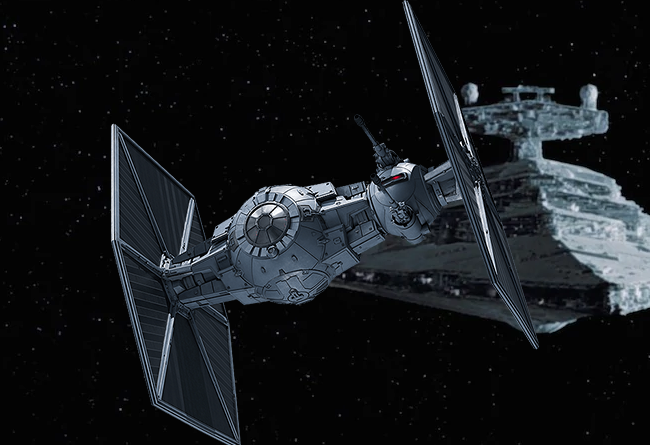 Background: The TIE/rb heavy starfighter was an Imperial craft of the TIE line. Unlike the regular TIE/LN starfighter, it was equipped with a pressurized cockpit. As the fighter was theorized to be a larger target, the viewport was made of extra-reinforced transparisteel.

The prototype was created by Sienar Fleet Systems in response to the Empire’s expansion into the Outer Rim Territories. Some Imperial admirals were wary of its development, believing it would reduce the need for larger support vessels. Like all TIE models, they were manufactured by Sienar Fleet Systems, and featured twin ion engines and micro-corrugated solar collector panels, with the power being transferred via a conduit located between the panel and the engine systems. The pilot was assisted by a droid intelligence system, which acted in a similar manner to an astromech counterpart.

At least three of the starfighters were assigned to the Kullgroon garrison. They were deployed during the uprising on the planet led by Captain Lando Calrissian and the natives. They were all shot down by L3-37 flying the starship Millennium Falcon.

Cadet Han Solo, during his time at the Carida Academy, was assigned to fly a TIE Brute aboard a Cantwell-class Arrestor Cruiser as part of Onyx Squadron. His ship was damaged during a fight with pirates and crashed in the landing bay, leading to a tribunal.

The TIE/rb continued to be used in service by the First Order in 34 ABY and played a role is subdueing many planets including Corellia. These models included upgraded Ion Engines. 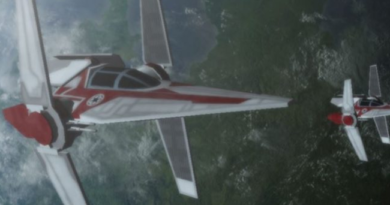 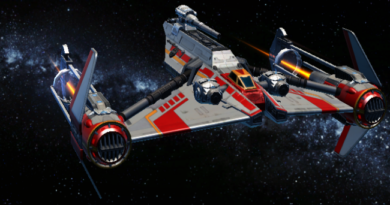 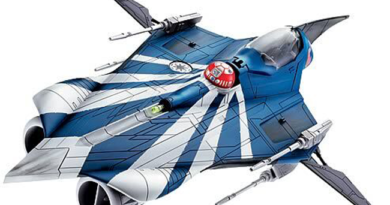