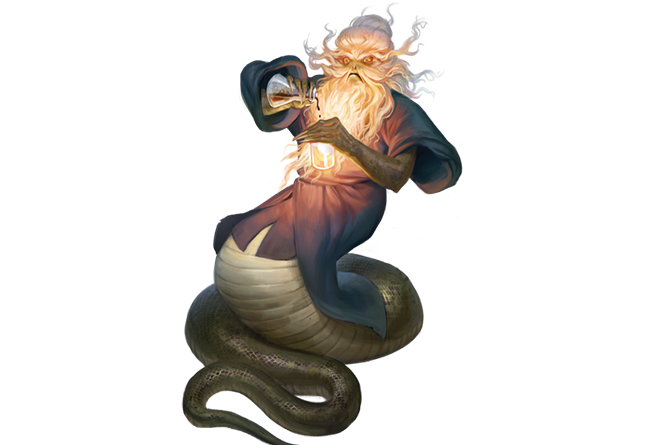 Special Abilities:
Constrict: On a successful brawling skill roll made to grapple, a Thisspian can wrap its prehensile tail around an opponent. In subsequent rounds, it can inflict its Strength +1D+1 with a constricting attack. An opponent so ensnared can escape, but must do so with an opposed Strength roll.
Prehensile Tail: Thisspians can use their tails to carry objects, leaving their hands free for other activities. When doing so, a Thisspian’s Move rating is reduced to 2.

Background: Thisspiasians were an omnivorous, sentient species of reptiles from the planet Thisspias. Thisspiasians were easily recognized by their abundant beards, which evolved to deter the biting cygnats of their homeworld, and their long tails, which reached lengths of two meters in most cases. These tails were very strong and were commonly used to carry large objects. When meditating or at rest, a Thisspiasian would coil their tail beneath their torso, reducing their height by half of a meter. Beside their flowing beards, Thisspiasians also had long hair surrounding their heads, with little of their faces showing other than their mouth and eyes. Their hair and the scales of their lower body were often of matching colors.

They also possessed four arms, with the upper set being stronger and larger. Each of their four hands had five fingers, and each finger was tipped with a long, sturdy claw. It was thought unsophisticated or unseemly by upper-class Thisspiasians to have the bottom two visible in public, so they were generally hidden from sight via larger garments, with the smaller limbs sometimes even bound to their bodies. Since working-class Thisspiasians did not exhibit either the aversion to displaying their lower limbs nor the strength disparity between the two sets, it was thought by xenobiologists that it was due to a continuing evolution that the upper-class lost muscle strength. In combat, however, these customs were forgotten, and all four limbs were used to battle their opponents.

Though they were omnivores, and typically consumed a fair amount of vegetables, due to their reptilian ancestry, Thisspiasians had a preference of eating live meals, such as insects, birds, and rodents. If needed, the jaw would unhinge at the joint, and the meal would be consumed whole. Also due to their ancestry, Thisspiasians would shed their skin every now and then, normally in spans of a few years each time. Instead of shedding the skin in one piece, though, they would cover themselves in oils and salves, taking away dead scales during times of personal grooming.

Thisspiasians needed very little sleep to function normally, resting for only two hours a day. They did require periods of meditation, however, with these trances lasting five or six hours a day. A Thisspiasian who didn’t meditate for the normal amount of time would be prone to bursts of exaggerated emotion.

Thisspiasian culture was one of proud warriors, who kept their emotions well-concealed and their rages checked. Many outsiders saw only a Thisspiasian’s outward facade of tranquility, and to most being it seemed as if Thisspiasians existed in a sea of calm. This was far from the truth, however, as they were in truth a very passionate species below the surface. A Thisspiasian who didn’t meditate as often as they should would be prone to fits of rage or crying.

The entire world of Thisspias was ruled by a single Thisspiasian, a king or queen known as the Blood Monarch. The title was hereditary, and reached back to the early years of the Galactic Republic. Due to its ancient history, the monarchy was always seen by Thisspaisians as archaic, out-of-touch, and decadent. The monarchy in turn made attempts to update their views in accordance with the modern culture of the times, but these attempts were periodic at best. A democratically elected parliament handled much of the actual legislative matters planetwide, however.

Thisspiasians enjoyed eating their meals still living, but since many other species found this trait unnerving or repulsive, Thisspiasians could also take their food cooked. A typical Thisspiasian feast included several cages of living animals centered in the middle of the table, culled from species across the galaxy. These animals, still-living, would be dipped in various seasoned dipping sauces and consumed whole. While Thisspiasians would temper their love for living foods for the benefit of outsiders, they contested the practice of cooking altogether, saying that such foods lacked a certain “zesty flavor”. 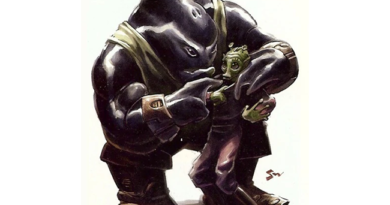 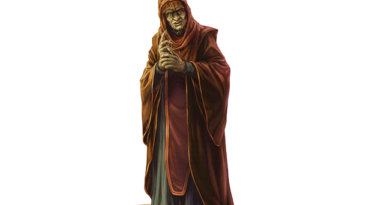 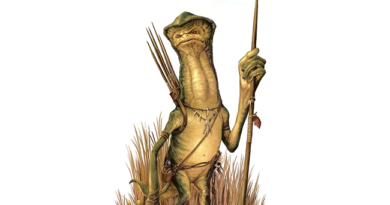