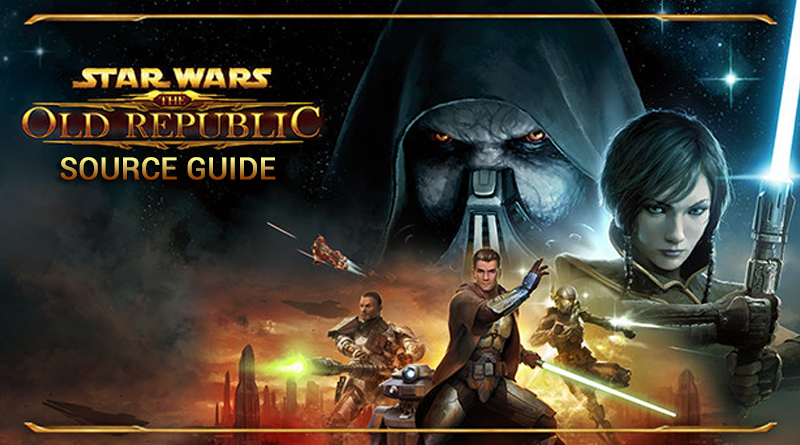 It is four thousand years before the Galactic Empire and hundreds of Jedi Knights have fallen in battle against the ruthless Sith. Go on a quest to save the Republic or fight with the Sith Empire. Serve as a Jedi Knight fighting for the light or fall to the lure of the dark side. Hero or villain, savior or conqueror… you and your companions will determine the destiny of the entire galaxy! This is an an epic Star Wars role-playing experience with unique characters, creatures, vehicles and planets. Perhaps you will learn to use the Force and build your own Lightsaber, or take on the Sith as a Republic Trooper while adventuring through iconic Star Wars locations, including Tatooine and the Wookiee homeworld of Kashyyyk.

SWRPGGM · 3 hours ago
@swrpggm
Hey @DisneyPlus why are you preventing me from using your service unless I provide detailed personal information that I have no desire to share with you. This makes me want to #unsubcribe
View on Twitter
0
0

SWRPGGM · 8 hours ago
@swrpggm
Episode titles for #TheBadBatch were released today with the trailer. https://t.co/5sLFypPdTj
View on Twitter