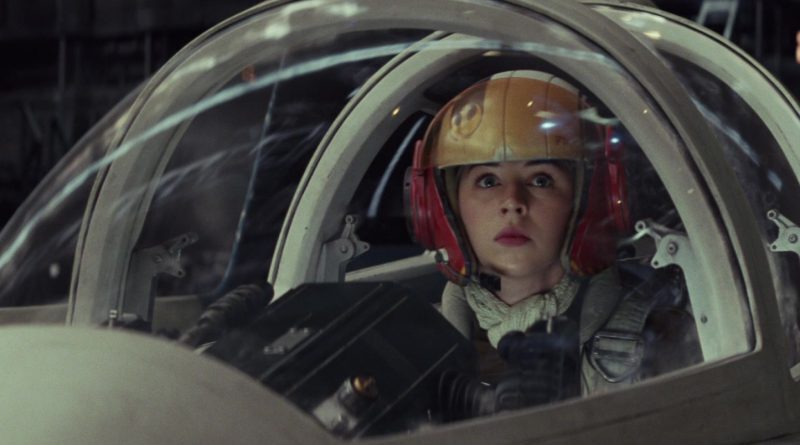 Background: Tallissan Lintra, nicknamed “Tallie”, was a human female pilot who served as a lieutenant and squadron commander in the Resistance’s naval branch during the New Republic Era. Before joining the Resistance, Lintra lived on a farm with her parents on Pippip 3 where she learned how to fly using her father’s old RZ-1 A-wing interceptor. Some time after joining the Resistance, Lintra participated in a series of missions against a group of pirates in the Cassander sector. By the time of the war against the First Order, Lintra was known as one of the Resistance’s most capable pilots. She piloted a RZ-2 A-wing interceptor and served as Blue Leader during the evacuation of D’Qar until her demise aboard the Raddus at the hands of a pair of missiles fired by Kylo Ren’s TIE silencer. 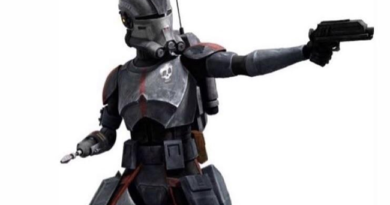 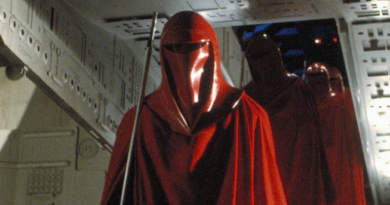 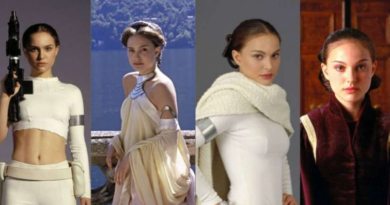