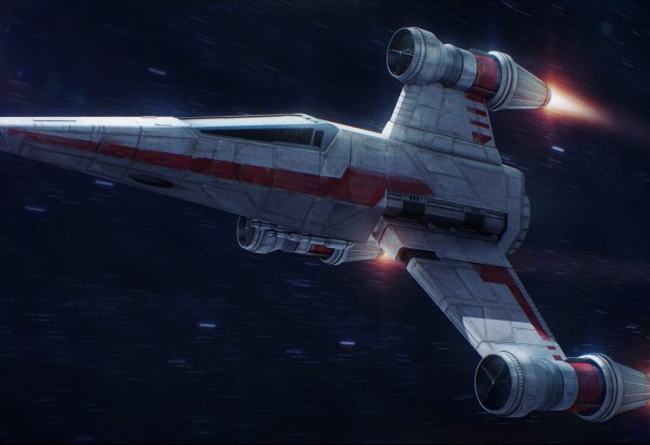 Background: The T-wing interceptor was an interceptor originally designed to replace the A-wing. Unfortunately for the Rebellion, the end result turned out to be a poor replacement for the craft.

Like the A-wing, the T-wing was a light fast-response starfighter. The ship’s speed was similar to a TIE Interceptor, but it also included hyperdrive capability. With shield and hull strength similar to that of the Z-95 Headhunter, this craft would not last long if it was hit accurately by even a medium-power salvo.

Maneuverability was another disappointment to its designers, as it was less maneuverable than the A-wing. As per the A-wing, weapons were light, with only dual laser cannons being fitted in order to maintain maneuverability.

The Rebels used this fighter for only a short time before deciding to sell it to neutral factions, hoping to at least gain a profit. Unexpectedly, the T-wing proved very effective in the hands of such pilots as the nomadic pirate leader Ali Tarrak, and the fighter quickly became popular with independents and proliferated across the galaxy. 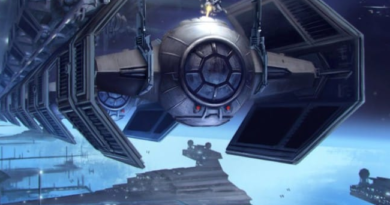 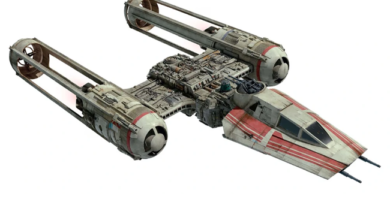 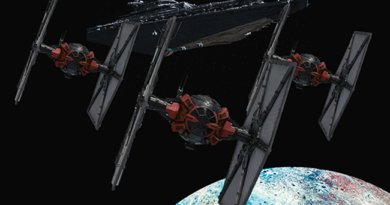