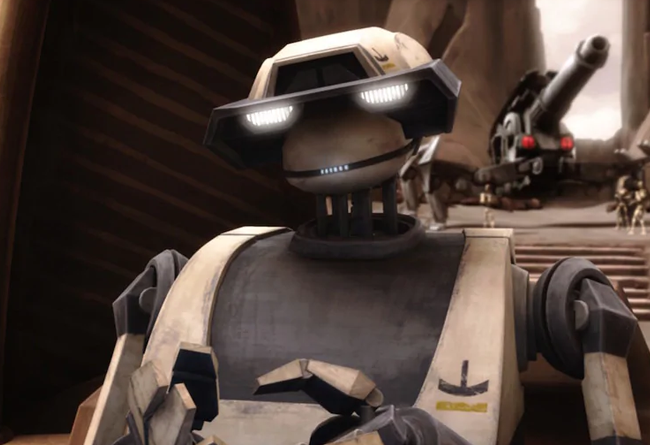 Background: T-series military strategic analysis and tactics droids, also referred to as simply T-series tactical droids and T-1s, and initially designated as CDE-T, were a model of tactical droid manufactured by Baktoid Combat Automata. Used by the Confederacy of Independent Systems during the Clone Wars, T-1s aided in the coordination of their military, acting as advisors and often generals for their superior officers. The droids were deployed across the galaxy in many key battles of the war such as those at Christophsis and Ryloth, as well as the Second Battle of Geonosis.

Ruthlessly intelligent, T-1s mostly steered clear of the war’s front lines and instead commanded their troops from various Separatist headquarters. They exhibited independence larger than that of their B1-series battle droid comrades and, although they were loyal to the Separatist cause, they were not afraid to abandon their superiors to guarantee their own survival.

Later on in the Clone Wars, the more advanced ST-series super tactical droid was introduced but its predecessor still saw continued use up until at least 19 BBY. Despite the galaxy-wide deactivation of the droid army at the end of the war, remnants of the T-series could still be found well into the Imperial Era. During the Galactic Civil War, former Jedi Padawan Ahsoka Tano provided the crew of the Ghost with the head of a T-1, to aid them in their search for former Clone Captain Rex on Seelos.

T-series tactical droids, also referred to as T-1s, were humanoid fourth class tactical droids standing at a height of 1.93 meters tall. They were manufactured by Baktoid Combat Automata, the company that also developed the B1-series battle droid, among a host of other droids specialized in warfare. Compared to the standard B1s who served under them, they were boxier in appearance and often sported varying color schemes.

T-1s were designed to avoid the front lines and calculate battle strategies from the safety of flagships or other fortified locations. They were prone to expressing their superiority over all other droid models, due to their often high positions in military hierarchy. They were even known to sacrifice a large number of their own troops if they got in the way and leave behind their superior officers to survive if ordered. Additionally, their reliance on precise calculations meant they lacked imagination when dealing with unexpected situations, and soon enough the Galactic Republic began to exploit this in the Clone Wars. Although they were rarely seen engaged in combat, some T-series were observed wielding E-5 blaster rifles. 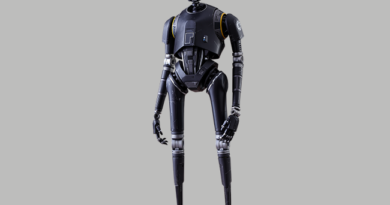 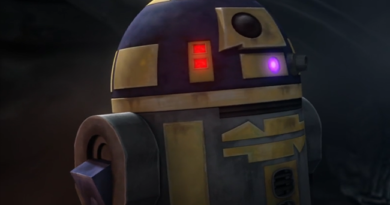 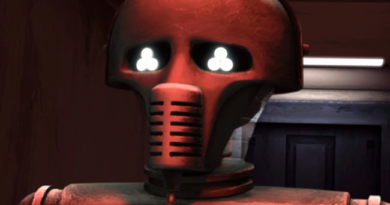