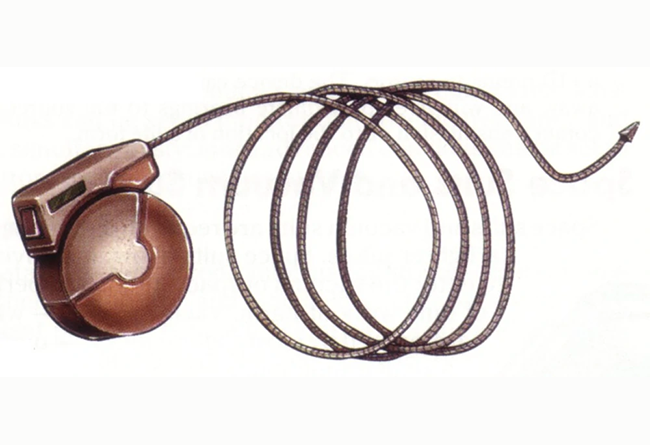 Background: Syntherope, produced by Degan Explorations, was a thin, lightweight, and extremely strong synthetic rope utilized in nearly every industry across the galaxy. The rope’s tensile strength was ten times that of durasteel. It was made from a mix of natural and synthetic chemicals and textiles, including proteins found in the excretions of many arachnid species.

Syntherope was sold in twenty meter spools and was used primarily for climbing, rappelling, and securing cargo, though theoretically can be used anywhere that a stout rope would be needed. Syntherope’s commonality and usefulness was such that there was a saying that a coil of syntherope could be found at the bottom of every backpack, pannier, and cargo crate within the Outer Rim Territories. 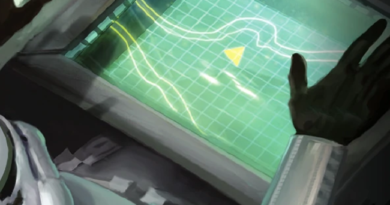 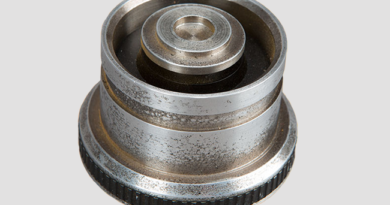 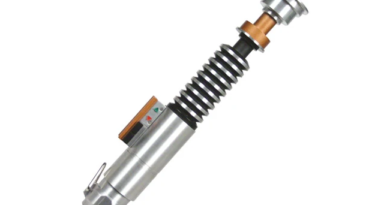