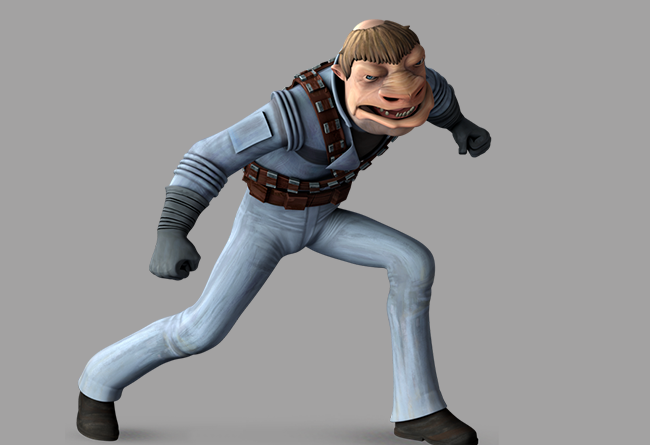 Special Abilities:
Adaptive Skin: Snivvian can survive in temperature extremes of minus 30 degrees standard, to temperatures up to 45 degrees standard without harm or protective gear. They do wear clothing for cultural reasons. The Snivvian’s tough skin give them +1D armor bonus to resist physical damage.

Background: Nicknamed Snaggletooths, were a sentient mammalian, humanoid species native to the planet Cadomai Prime. They had large mouths and short fangs. The winters on their home planet were long, harsh, and difficult to survive. During this time, the Snivvians spent their time in underground caverns in artistic pursuits. Some of the species escaped the icy tundras to become bounty hunters offworld. As a species they displayed great tracking skills, so were particularly suited to this work. Sol Charless, Geezum, Drix Gil, Katt Mol, Narb, Nod, Sinrich, Takeel, and Zutton were members of the species.

Biology and Appearance
Snivvians were mammalian humanoids distinguishable by their large nostrils and their protruding lower jaws, with two small tusks. Their hair color varied between brown and black, but they possessed a larger variation of skin and eye colors. They were capable of speaking Galactic Basic but also communicated via snorting through their nostrils. 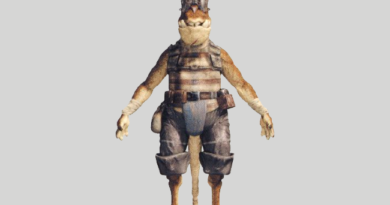 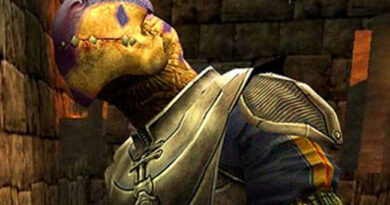