Background: Shmi Skywalker Lars was a human female who lived in slavery on the planet Tatooine during the last years of the Galactic Republic. During her time as a slave, Shmi gave birth to a son whom she named Anakin Skywalker. In 32 BBY, her son was discovered by Jedi Master Qui-Gon Jinn, who found the boy to be unusually strong with the Force. He learned through Shmi that there was no father involved in Anakin’s conception, leading Jinn to believe that Anakin was conceived by the midi-chlorians. With Shmi’s support, Anakin was taken by Jinn to the Jedi Temple on Coruscant and presented to the leaders of the Jedi Order as the Chosen One—the one who was destined to restore balance to the Force, according to Jedi prophecy.

After Anakin left Tatooine to begin his Jedi training, Shmi married Cliegg Lars—a moisture farmer who freed her from slavery—and became a loving stepmother to his son, Owen Lars. Her chance to see Anakin one last time came when, in the waning days of the Separatist Crisis, Shmi was abducted and subjected to torture by a group of Tusken Raiders in 22 BBY. By then, her son had returned to Tatooine as a Jedi Padawan. Having seen her son again, Shmi told him she was complete but died in his arms. Unable to prevent his mother’s demise, Anakin gave into the dark side of the Force and massacred the Tusken Raiders, including their women and children, and buried his mother at the Lars moisture farm. Shortly after Shmi’s death, her son went on to become a Jedi Knight, as well as a general in the Grand Army of the Republic during the galaxy-wide conflict known as the Clone Wars. The loss of his mother also stemmed in Skywalker a desire to possess the ability to save his loved ones from death, which ultimately pushed him to become Darth Sidious’s Sith apprentice. 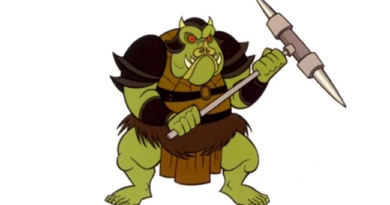 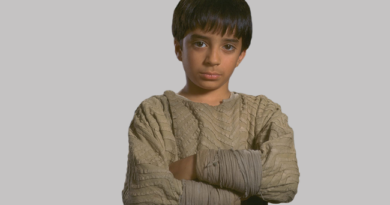 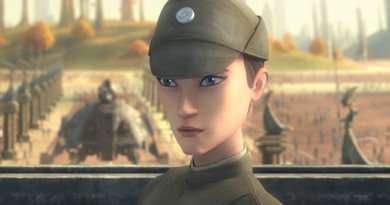