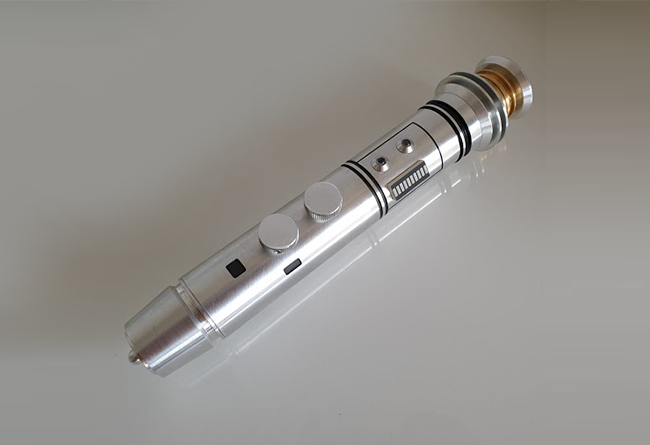 Background: A blue-bladed lightsaber was wielded by the Togruta Jedi Master Shaak Ti prior to and during the Clone Wars. She used it to battle Galen Marek during the Mission to Felucia, as well as to defend Supreme Chancellor Palpatine during the Battle of Coruscant.

Her skill in lightsaber combat even permitted her to hold off General Grievous for a while during the Battle of Hypori and Galen Marek during her duel with him, although only for a while.

Shaak Ti was regarded as one of the most powerful Jedi of her time, both in her mastery of the Force as in her lightsaber combat skills, which she mastered to a degree that made her one of the finest swordswomen in the Jedi Order. Obi-Wan Kenobi regarded Shaak Ti as the most cunning Jedi he’d met, saying that she’d taught him a few tricks. Shaak Ti was a master of the Makashi and Ataru forms, which determined her grace, serenity, fluency, and elegance in lightsaber combat. Even though these styles were considered to be better against lightsaber wielding opponents than blaster wielding ones, Master Ti was so skilled with the styles that she survived the Clone Wars.

Shaak Ti also appeared to have some training in the Jar’Kai style, as she expertly wielded an electrostaff along with her lightsaber during the Battle of Coruscant, and sources describe her wielding dual lightsabers during the Jedi Purge. Shaak Ti was grouped among the six “great swordbeings” of the Jedi Order. 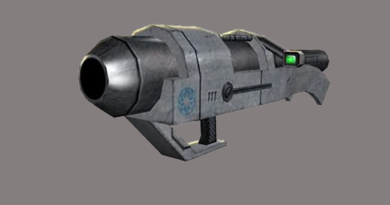 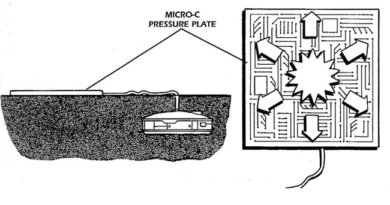 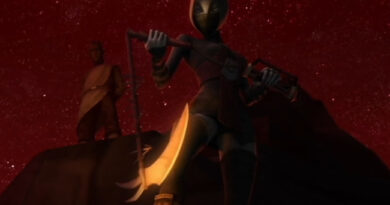