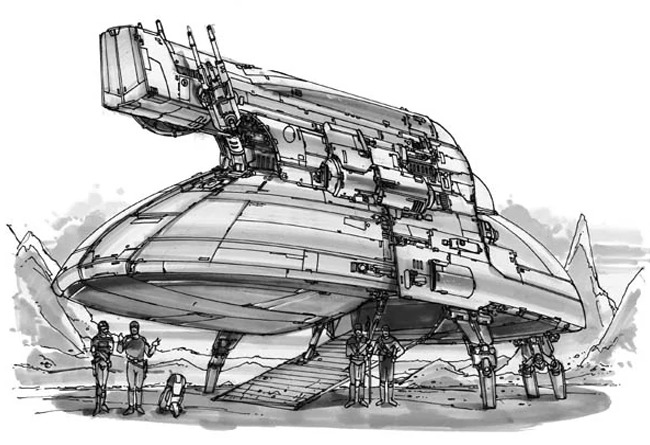 Background: The S40K Phoenix Hawk-class light pinnace was a predecessor to the famous Firespray-31-class patrol craft. It was designed to carry a small group of individuals across large distances of space.

The design goals were admirable: create a personal transport craft that was affordable by all classes of society, bringing space travel to as many beings as possible. However, in order to accomplish this goal, KSE cut as many corners as possible to keep costs down so as to not limit their sales to the wealthy.

Accommodations within the Phoenix Hawk-class were cramped at best, and there were few amenities to be had for refitting the ship. In a twist of irony, the resulting craft was so spartan that the rich elite of the galaxy showed no interest in it whatsoever.

Compounding these problems was the ungainly appearance of the Phoenix Hawk-class pinnace, which resembled an overweight version of the Firespray-31-class. It measured 19.2 meters in length, and could accommodate up to four passengers.

The Phoenix Hawk-class required only a single pilot to operate but allowed for a co-pilot to assist as a gunner and in operating the craft. It was decently armored and well-armed, being outfitted with a pair of heavy blaster cannon and two light ion cannon for defense. As such it was a more-than-capable starship suitable for making long-distance trips into the dangerous and distant sectors of the galaxy. 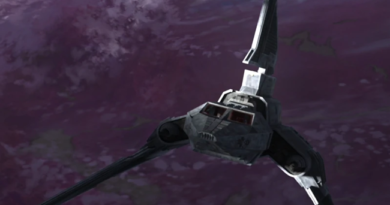 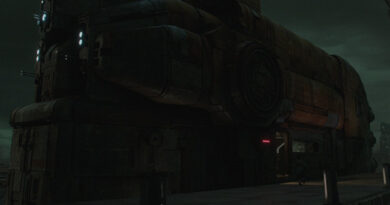 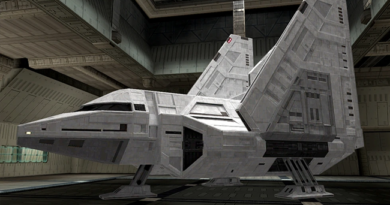