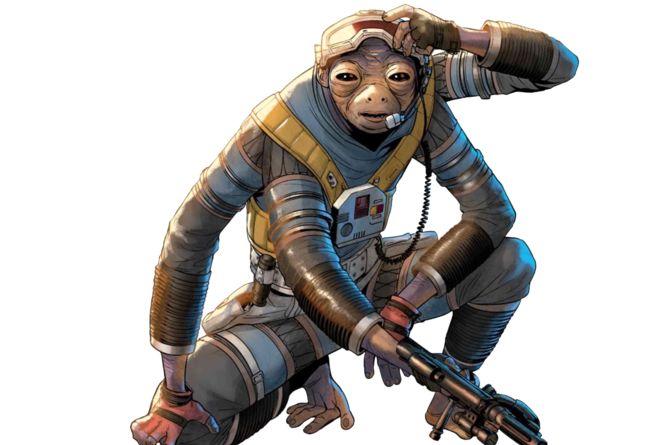 Special Abilities:
Four Arms/Hands: Ardennians have four dexterous arms and hands. When using all these limbs, they can perform two actions per round without incurring a multi-action penalty. However, performing a third action in a round incurs a -1D penalty, a fourth action a -2D penalty, and so forth.

Prehensile Toes: Ardennians may grasp and hold items using their feet, and are far more comfortable incorporating their feet into tasks than are many other bipedal humanoids. In game terms, when their prehensile toes are used, Ardennians gain a +1D bonus to Dexterity checks required to retain their balance or footing, and to running and climbing/jumping checks.

Background: Rio Durant was a four-armed Ardennian pilot who lived during the reign of the Galactic Empire. Durant carried out dangerous missions alongside the scoundrel Tobias Beckett for years and was good-natured and up for any challenge.

Rio Durant was a veteran of Freedom’s Sons, an independent army which assisted the Galactic Republic’s Grand Army during the Clone Wars, but since it paid no pension, he turned to a life of crime for income and applied his military skills there. At some time during his life of crime, Rio tried to steal Tobias Beckett’s and Val’s speeder but they were impressed and Rio ended up joining Beckett and Val. They formed a crew which carried out risky though profitable heists. Over the time, Durant carried out several dangerous missions alongside Beckett, serving as his pilot. 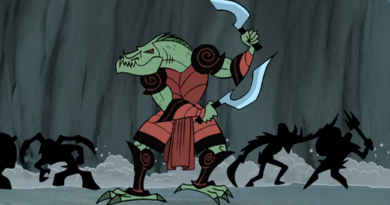 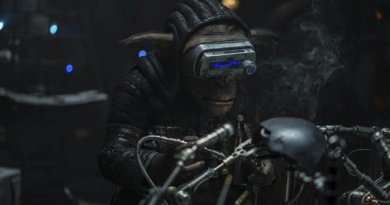 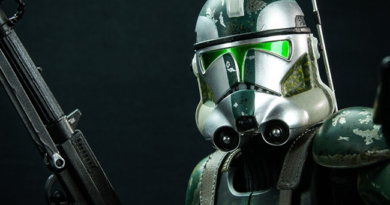