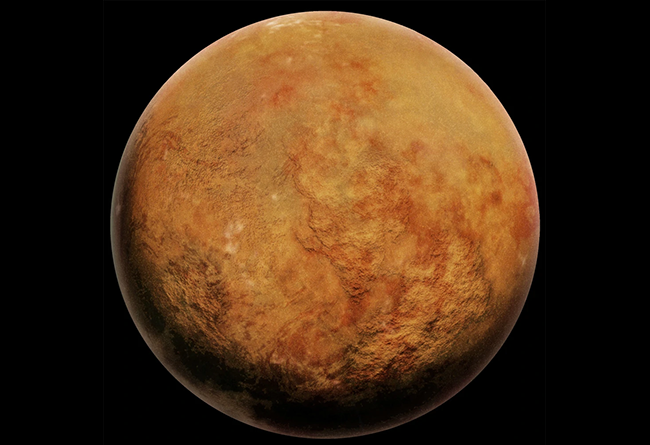 Background: Rattatak was a mountainous planet located in the galaxy’s Outer Rim Territories. After killing the warlords responsible for the death of Jedi Knight Ky Narec, former Jedi Padawan Asajj Ventress ruled Rattatak until she was found and recruited by former Jedi Master Count Dooku, a Sith Lord.

Located in the the galaxy’s Outer Rim Territories, in grid square H-16 on the Standard Galactic Grid, Rattatak was a mountainous planet orbited by at least one moon. It was the homeworld of the Rattatakian redjacket. 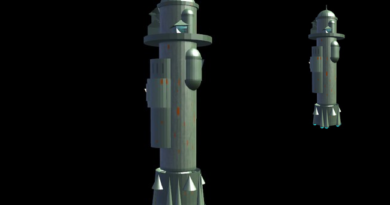 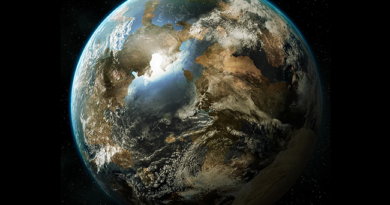 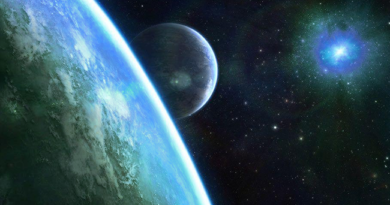