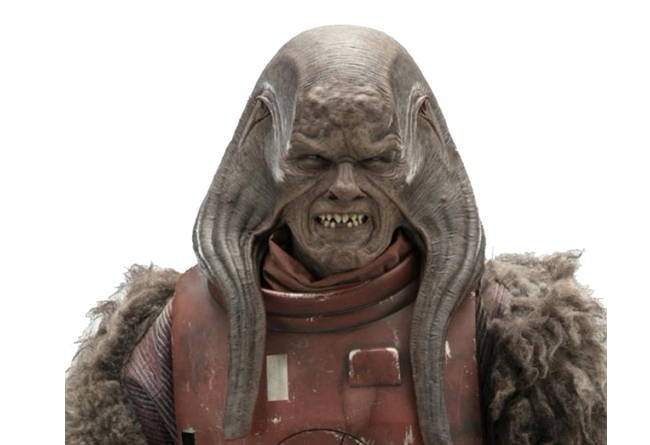 Description: Plesko Marno was an Ozrelanso male who was a clerk at the Bureau of Ships and Services for the New Republic. Following the Hosnian Cataclysm, Marno escaped with a collection of navigational data that he had stolen during his years working for the agency. He began working as a navigator, using the stolen data to cut down on travel times, and in 35 ABY was in the Spicer Runner’s Den on the planet Kijimi shortly before the world’s destruction.

Plesko Marno was an Ozrelanso male who worked for the New Republic’s Bureau of Ships and Services as a clerk. When the New Republic Senate and fleet were destroyed in the Hosnian Cataclysm in 34 ABY, Marno fled the destruction with a collection of navigational data he had stolen over the years.

The data contained insider information including shortcuts and prefered routes that had ordinarily been kept exclusively for government or corporate transport use. Keeping the data with him, Marno began working as a navigator for hire who could reliably cut down on travel times.

In 35 ABY, Marno was an inhabitant of Kijimi City on the planet Kijimi while the world was occupied by the First Order. He spent time in the Spicer Runner’s Den, and was stood against the building’s bar when the Spice Runner Zorii Bliss led a group of Resistance agents through the room. Marno turned and watched the Resistance members Finn and C-3PO as they passed. Shortly after the encounter, the First Order pulled its forces from Kijimi and destroyed the planet.

Personality and traits
Plesko Marno had brown skin and eyes.

Equipment
Marno wore a red armored blast vest over a red and gray robe with jakobeast-fur sleeves. The vest had a data “cold box” ring module on the back in which he kept his stolen navigational data. 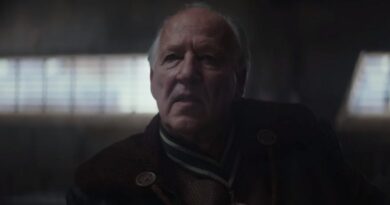 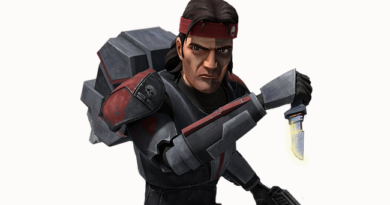 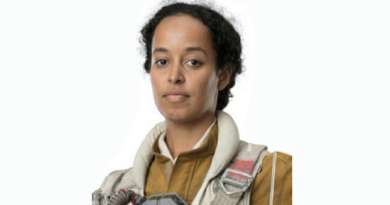