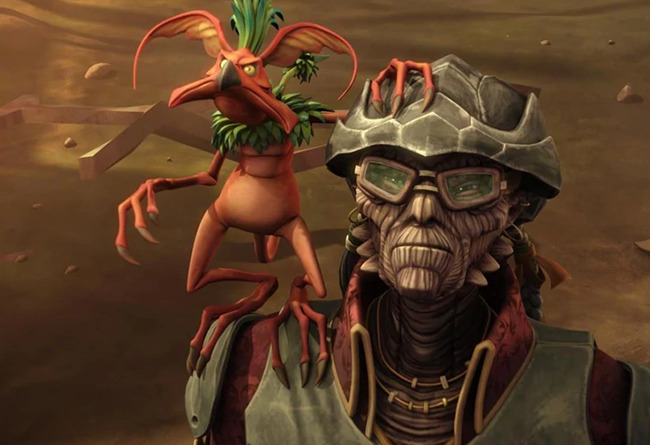 Background: Pilf Mukmuk was a male Kowakian monkey-lizard living during the Clone Wars. He also had a yellow brother named Pikk.

Mukmuk was the pet of Hondo Ohnaka. When Hondo’s gang picked up supplies on Vanqor, Mukmuk was pouncing along the shoulders of the pirates. He leapt onto his Master as he was talking to Separatist leader Count Dooku. Hondo agreed to transport Dooku to Florrum.

Hondo arranged a group of pirates to surround Dooku once they had transported him, and Mukmuk took both Dooku and Anakin Skywalker’s lightsabers (which Dooku had previously taken) in his possession while the Count was locked up.

Hondo informed the Galactic Republic that they had Dooku, so Supreme Chancellor Palpatine sent Anakin Skywalker and Obi-Wan Kenobi to check he was there. Skywalker tried to re-claim his lightsaber, but the pirates mistook this for a threat. Mukmuk reclaimed the lightsaber.

Mukmuk played an instrumental role in capturing the two Jedi. After several failed attempts to drug their drinks and food, Mukmuk attempted to drop a chandelier down on the Jedi. This attempt was thwarted by Skywalker, who Force pushed the fixture clear of them. Frustrated, Mukmuk then just deposited the drug into the ventilation system which succeeded in rendering Kenobi and Skywalker unconscious.

Mukmuk was present when Jar Jar Binks, Kharrus, and several clone troopers tried to rescue the Jedi and retrieve Dooku from the pirates. 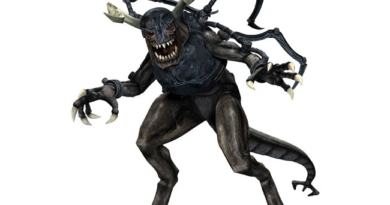 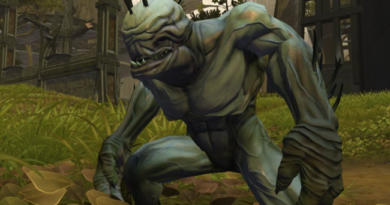 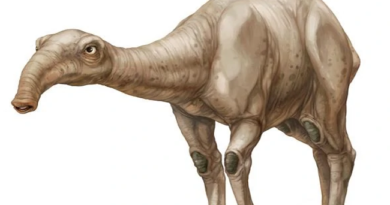