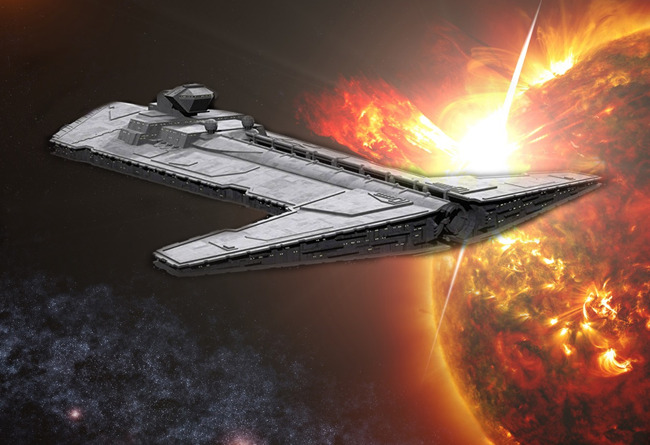 Complement: 36 TIE/ln, 6 Lambda shuttles
Game Notes: Overload Vulnerability: When the particle cannons is Heavy damage or worse and 6 comes up on the wild die, roll whatever energy has been stored against the Strength of the cannons. The Onager’s power systems can generate 2D of damage per 12 rounds (1 minute). The Onager’s particle cannons can only fire at maximum power.

Background: The Onager-class Star Destroyer, nicknamed the Imperial Siege Breaker by members of the Rebel Alliance, was a type of rare capital ship and superweapon deployed by the Galactic Empire that was shrouded in secrecy. Initially developed to swiftly eradicate Separatist holdouts that remained after the Clone Wars and to bring Core Worlds under the control of the Empire, the Onager-class saw service throughout the Imperial Era. Following the deployment of the Death Star, the Onager was considered to be a possibly greater threat than the battle station.

After the decisive Battle of Endor in 4 ABY saw the supposed death of Galactic Emperor Palpatine and the defeat of the Empire, the Onager was seen by the remains of the Empire as a vital instrument to regain power in the Galactic Civil War. There were several examples of the class, including the Cataclysm, the Rakehell, the Sunder, and the Onager-class Testbed. A notable characteristic of the Onager was its alleged kyber-crystal–powered superweapons, which could either be Superheavy Composite Beam Turbolasers or Orbital Bombardment Particle Cannons. These weapons were powerful enough to engage capital ships from extremely long range, as well as conduct cataclysmic assaults on planets.

The Onager was utilized as an orbital bombardment platform that was usually deployed at long range and designed to fatally end the deadlock of strong planetary shields. When conducting these strikes, it targeted the shields’ deflector shield generator and other surface defenses. The Star Destroyer was also deployed in anti-fleet actions and specific operations, while being defended by escort vessels and its starfighter complement. In the aftermath of the Galactic Civil War and the rise of the Empire’s successor government, the First Order, it was believed by members of the Resistance, a private military force with roots to the Rebel Alliance and New Republic, that the First Order may have used technology or inspiration from the Onager. 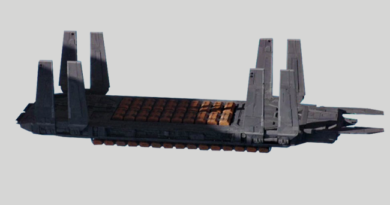 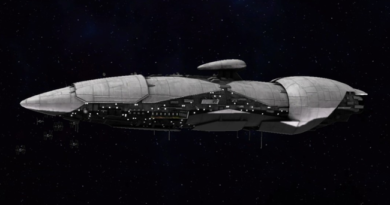 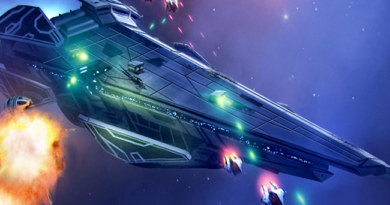