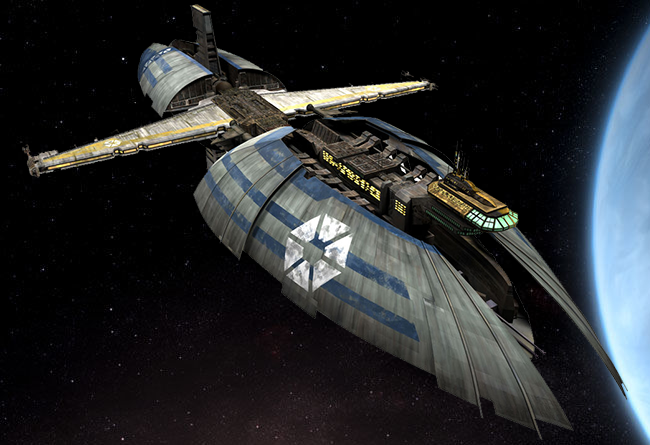 Hyperwave Jammer
Fire Arc: All
Crew: 10
Skill: Communications
Space Range: 3-15/35/75
Damage: The powerful communications arrays can also be used to jam enemy craft in nearby space, causing a penalty on sensors and communications rolls (-2D for starfighters, -1D+1 for space transports, -2 for capital ships). The same penalty is applied to the fire control of any weapon fired at the communications frigate (although fire control can’t be reduced to less than 0D). The jammer is selective enough not to affect friendly ships, but it isn’t powerful enough to affect space stations.

The Munificent-class was 825 meters in length and had a skeletal look, owing to the fact that these ships required a small crew to operate and were not designed to be carriers. Along the longitudinal spines of the ship ran tensor fields and the inertial compensator that helped maintain the structural integrity of the vessel.

They had four extensive sensor and communications arrays affixed to the center of the hull in a cross-pattern. Several docking rings were located underneath these and the vertical arrays also had room for several point-defense cannons.

Manufactured by Hoersch-Kessel Drive, Inc. and Gwori Revolutionary Industries, the star frigates were used by the Banking Clan to defend their private, secure comm network, harass worlds heavily in debt, transfer key financial assets, and guard treasure vaults. The Munificent-class acted as a key component of the Banking Clan’s network by carrying hyperwave transceivers and communications arrays that allowed secure financial transactions to occur across the galaxy.

When the Banking Clan joined the Confederacy, Chairman San Hill devoted a fleet of star frigates to the cause. The class became a staple of the Confederate Navy during the Clone Wars and formed the backbone of the fleet, with tens of thousands produced. The ships’ hulls bore the blue-and-white Confederate emblem and paint scheme, although many ships also bore both the green stripes of the Banking Clan and the Confederate colors. Towards the end of the war, thousands of Munificent-class frigates participated in the Battle of Coruscant.

After the Clone Wars ended, many crews took their Munificents past the reaches of the Galactic Empire, becoming pirates and mercenaries. Some vessels later ended up in the Rebel Alliance, where many ships were extensively modified to the point where they barely resembled their original design. 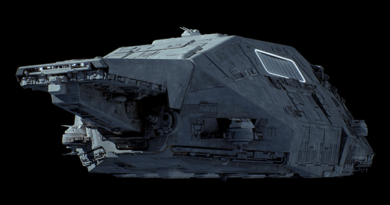 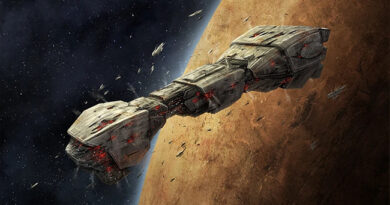 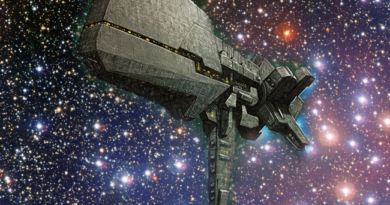