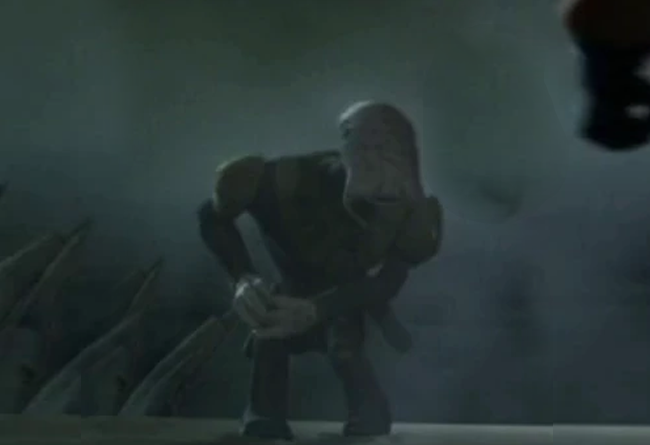 Special Abilities:
Amphibious: Selkath can breathe underwater and get a +2D bonus to swimming.
Poison: Selkath retractable claws can inject venom into an enemy that does 3D damage on a successful attack and another 2D after 5 rounds. Using poison in a fight is considered unseemly by many Selkath and was outlawed on ancient Manaan.
Able Healers: Selkath get a +1D bonus to first aid when healing another.

Background: Morgo was a gray-skinned Selkath alive during the Clone Wars. Taken captive by a group of Trandoshan hunters, Morgo was held prisoner aboard their slave ship, the Vermin-Thrax, in 20 BBY. The Sakiyan Vadoo, the Snivvian Katt Mol, and the Terrelian Jango Jumper Lika were caged alongside Morgo, all of whom the Trandoshans planned to hunt for sport.

After the Trandoshans kidnapped Jedi Padawan Ahsoka Tano on the planet Felucia and imprisoned her alongside Morgo and the others, the hunters traveled to the moon of Wasskah, where they released the captives from the Vermin-Thrax onto the beach of an island below. Aboard the slave ship, the Trandoshan leader Garnac gave the order to begin the hunt by firing the vessel’s laser cannon upon the prisoners, sending them running. Just as Morgo began to flee, the Selkath was hit and killed by the laserfire. 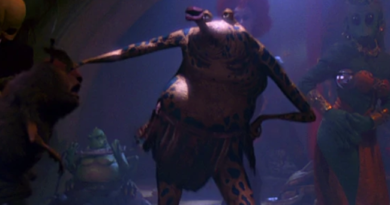 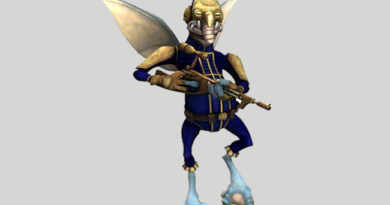 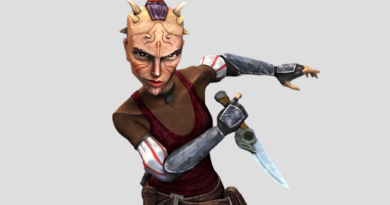